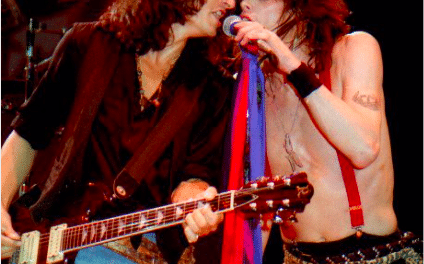 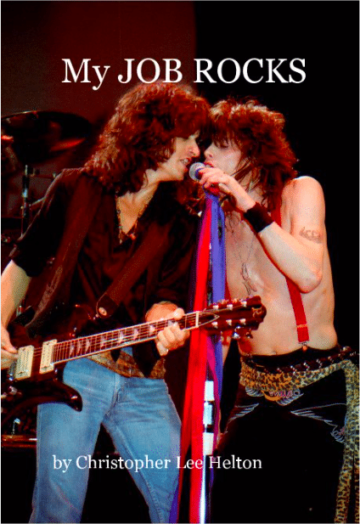 You may have seen some of famed rock photographer Christopher Lee Helton‘s photos on Sleaze Roxx over the last year or so. Helton worked as a major rock photographer during the ’80s and ’90s for top magazines. His work has been seen in magazines, TV shows, books, posters, newspapers, and music documentaries worldwide for decades. Eleven years ago, Helton put together a number of photographic collections, which are available for purchase via Blurb.

The following message was posted by Helton on the MMV_My Music Videos‘ Facebook page earlier today:

“11 yrs ago I had looked into putting out a book. But it would cost way too much to make what I want (11 x 14 Hi-gloss). So I put together two variations just for myself (No text and Non-gloss). Since I probably never will be able to do the book I want, I decided to go ahead and offer these. And everybody should buy one or two or three. Hell one for everybody in the family. Got Pets? Make great chew toys or bird cage liners. Like I care, I just could use the cash!!!

Blurb‘s website states the following about the My Job Rocks photographic collection:

“A photographic collection of music celebrities by famed rock photographer Christopher Lee Helton. Mr. Helton‘s work has appeared in major magazines and newspapers worldwide as well as being featured on numerous television shows, documentaries, and books.”