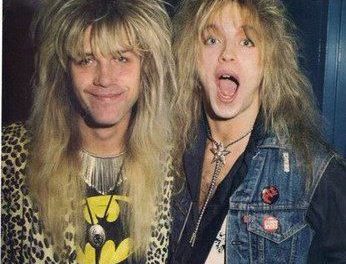 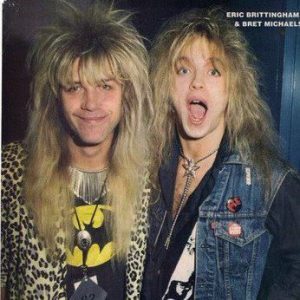 Brittingham has played on all of Cinderella‘s albums but the group has not released a new studio album since 1994’s Still Climbing. Cinderella also appear to be on hold for the foreseeable future as their frontman Tom Keifer is enjoying a lot of success as a solo artist and answered the following when asked by Sleaze Roxx in an interview last summer whether to expect a Tom Keifer solo album or a Cinderella album: “Another Tom Keifer solo album.”

Brittingham also played on Devil City Angels‘ self-titled debut full-length album but left the band shortly thereafter. Former Devil City Angels‘ bandmate and Poison drummer Rikki Rockett spoke to Sleaze Roxx in an interview last summer about Brittingham‘s departure: “Eric’s departure goes back to what I was talking about. It’s a struggle in the beginning when you start a new band. In the early stages, things don’t pay off right from the get go. Some people aren’t as patient as others. Eric also had some other personal things going on so he needed to make some money now and we respect that. I think he did a fantastic job on the album and I always consider Eric a brother.”