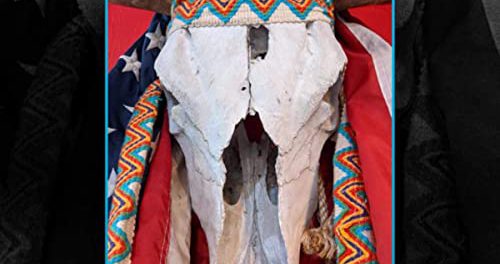 Circus of Power release new EP ‘The Process of Illumination’ 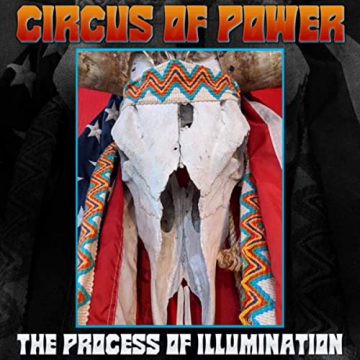 Track List for The Process of Illumination EP:
01. Strange Times
02. Love Machine
03. I Liked You Better When You Got Stoned
04. Child of Mother Earth
05. Mister Politician Man
06. Save The American Wolf

Line-up and label changes led to the third full length album, 1993’s ‘Magic And Madness‘ released on Columbia Records, the album ushered in a more melodic sound for the band, while losing none of the grit that fans had grown to expect. The group disbanded in the mid-90s, and despite a few sporadic “reunion” gigs, Circus of Power has been largely inactive…until now. With a fresh new line-up, including Stoner Rock legend, Brant Bjork, commanding drumming duties, the band is set to release their first new material in a quarter of a century. Get ready to ‘Motor‘ on down and revisit all of your old ‘Vices‘, because C.O.P. is back!”

Back in 2017, Circus of Power released the album Four.