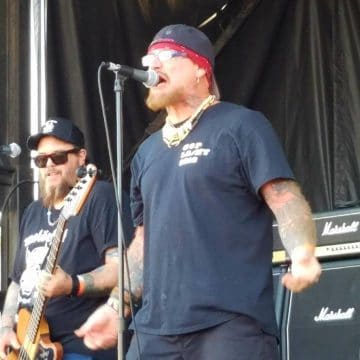 Five days ago, Sleaze Roxx reported that New York rockers Circus Of Power had reportedly split up based on a report from the Hair Metal Heaven Hull (UK) Festival 2017 who stated via Facebook on May 15, 2017: “…you may have seen a recent post from Circus of Power regarding dates so it is with sadness I can confirm that those guys have split up for good and will not be doing any more shows.”

Circus Of Power had recently canceled a string of UK tour dates with Junkyard for later this summer including an appearance at the Hair Metal Heaven Hull (UK) Festival 2017 that is taking place from August 25 to 27, 2017.

Circus Of Power‘s frontman Alex Mitchell has advised Sleaze Roxx that he wants to set the record straight. With respect to why Circus Of Power pulled out of the UK tour dates, Mitchell stated: “The band had been together two years and still hadn’t released a CD. The gigs had been 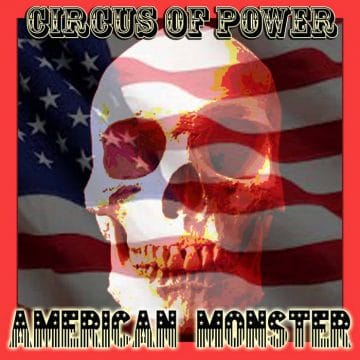 booked and I cancelled them. I wanted to concentrate on new music. I would love to get over there when we’re ready, maybe do a free show to make up for it. Love Junkyard! We’ve played a bunch of shows with them. Their new CD is really good.”

Mitchell went on to deny the report from Hair Metal Heaven that the band had “split up for good” and advised in terms of Circus Of Power‘s future plans: “We’re going in to record demos today as a matter of fact. That’s kind of a crazy statement. ‘The futures uncertain and the end is always near’ to quote Jim Morrison. I don’t really know who is in the band right now and I’m fine with that. All I know is I have some people who are recording a new album with me including brother Sharkey! Billy is coming in today to do demos and weve been writing… I just got a call from Nick Oliveri, ex-Queens Of The Stone Age, and he asked me if I wanted to do an EP with him and Brant Bjork, the drummer from Kyuss. I said, ‘What? Are you crazy?’ Of course, I love both those bands. I think they’re both also going to play on the Circus Of Power CD, which stokes me!”

Back in February 2017, Circus Of Power released a video for their new song “American Monster.”