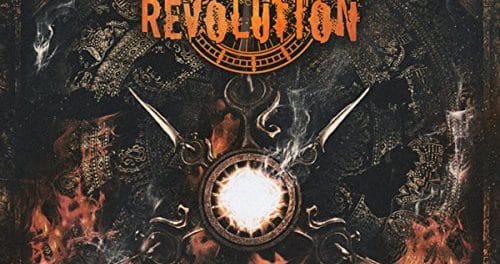 According to Wikipedia, Johansson played drums for Malmsteen from 2001 to 2012. 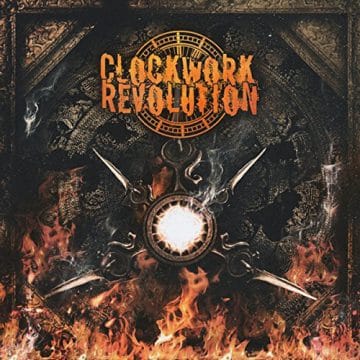