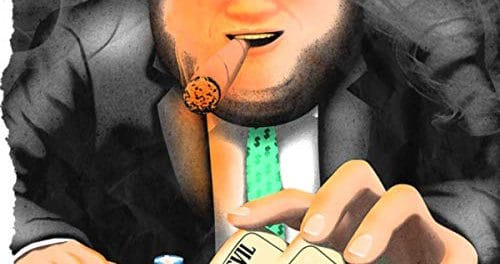 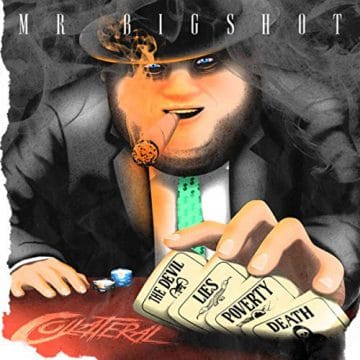 “The album is released by Roulette Media Records and distributed worldwide through Cargo and available for pre-order from Collateral‘s website. When fans pre-order the debut album from Collateral’s website, they will automatically get a free MP3 download of Lullaby: Live At The Blackheart – recorded in  Camden Town, London on February 7th, 2019,  featuring an introduction from Planet Rock’s Breakfast Show presenter Paul Anthony.

The band are special guests on Jared James Nichols Spring 2020 UK Tour. The 8-date tour starts on Tuesday, February 25th at the Robin 2 in Bilston and ends at The Exchange in Bristol on Sunday March 29th. Tickets are available viaCollateral‘s website.

Collateral have been busy in the studio since the release of their debut EP ‘4 Shots!’which was originally released on November 17, 2018 and featured the single “Midnight Queen.” After the single got to the top of the Australian Radio Charts, it was then added to the main playlist on Planet Rock; the UK’s biggest classic rock radio station (the single appears on the band’s upcoming debut album).

“We wanted to stay away from the normal rules that apply to what you can and cannot put on an album,” says front man Angelo Tristan. “The album contains all of our inspirations, and nothing’s has been diluted. I’m very influenced by country music which is evident in the song “About This Boy”. Jack is heavily influenced by 80’s rock on tracks like “Mr Big Shot” and “Promiseland”.

“One of the more Southern style tracks on the album is “Merry-Go-Round.” It’s a reflection of Todd’s inspiration from bands that include Black Stone Cherry and Cadillac Three. Our drummer, Ben, comes from a far heavier metal background which really gives the songs their powerful edge.

“The album is comprised of nine songs – all killer and no filler. The recording of this album was an amazing experience from the get-go. To finally see this record come to life was remarkable. I hope the fans will share the same excitement we had when we made the album. Buckle up. We’re in for one helluva ride!””

Our brand new single ‘Can’t Hold Me Down’ is out on November 27, 2020! Pre-order or save it to your playlist now via – https://smarturl.it/Collateralcanthold…