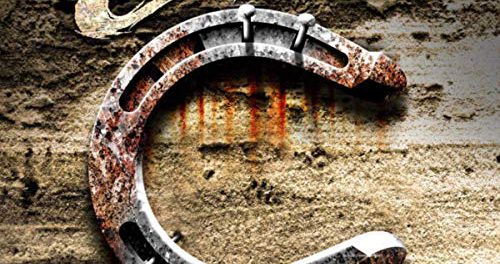 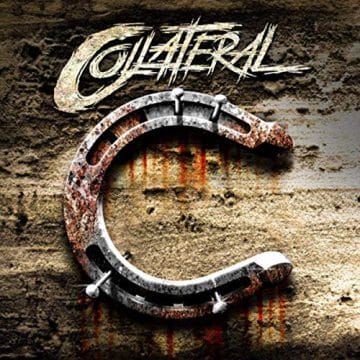 Planet Rock premiered the official music video on Thursday, 30th January on their website. The single is taken from the band’s highly anticipated eponymous debut album set to be released on February 21, 2020. Released by Roulette Media Records, the album will be distributed worldwide through Cargo and available for pre-order from www.collateralofficial.com.

When fans pre-order the debut album from www.collateralofficial.com, they will automatically get a free MP3 download of Lullaby: Live At The Blackheart – recorded in  Camden Town, London on February 7th, 2019, featuring an introduction from Planet Rock’s Breakfast Show presenter Paul Anthony.

Collateral have been busy in the studio since the release of their debut EP ‘4 Shots!’ which was originally released on November 17, 2018 and featured the single ‘Midnight Queen’. After the single got to the top of the Australian Radio Charts, it was then added to the main playlist on Planet Rock; the UK’s biggest classic rock radio station (the single appears on the band’s upcoming debut album).”

Our brand new single ‘Can’t Hold Me Down’ is out on November 27! Pre-order or save it to your playlist now via – https://smarturl.it/Collateralcantholdme#can…