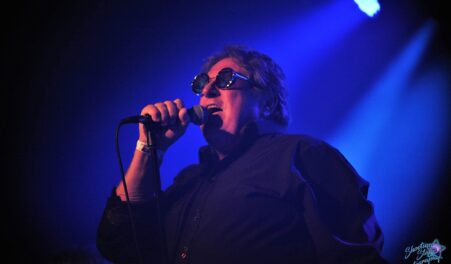 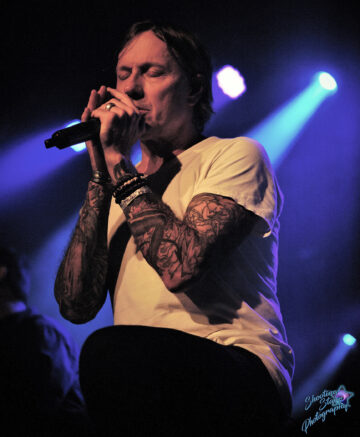 On Saturday, August 20,2022, Baltimore’s Soundstage played host to a reunion, but not just any reunion. It was an incredibly special reunion. All the surviving members of Child’s Play had a memorial for fallen brother, Brian Jack. Anyone who grew up in Baltimore in the ’90s and hit the club scene, knows one of a few versions of Child’s Play, with songs like “Good Ol’ Rock And Roll”, “Wind” and “My Bottle”. Whenever any version hit the stage, fans came out because they knew they would be rocked. 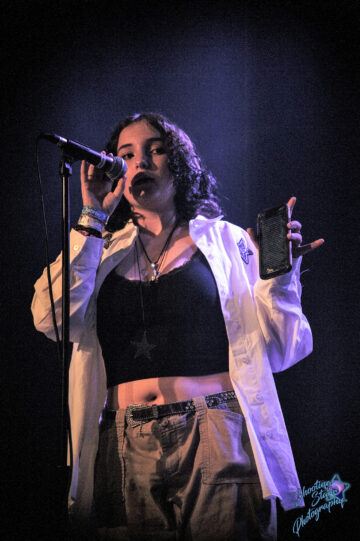 August 20, 2022 will go down in the chapters of local rock as the night all the surviving members came back together for Brian Jack. Famed member of “KIX”, Ronnie Younkins and his Blues Vultures took the stage, as a special feeling was starting to mount. Many said they could feel Brian Jack in the room smiling down on them.

Johnny Allen, the drummer for Child’s Play, opened with an amazing version of “Good Ol’ Rock And Roll”. Throughout the night, you would see Phil Wiser take to the rhythm guitar and bass, Jason Heiser and Rob Minnick of Brian Jack and Company jump into the drum kit, and Larry Hinshaw take over on lead vocals for an amazing rendition of “Evicted” and “Damned If I Do”. Billy Andrews, also from Brian Jack and Company, came to the stage for “L.H. Blues”, “Day After Night” and “Wind”. It was amazing to see all these guys come back together for one night in memory of not only a lost member but a long-time friend and brother to Brian Jack. 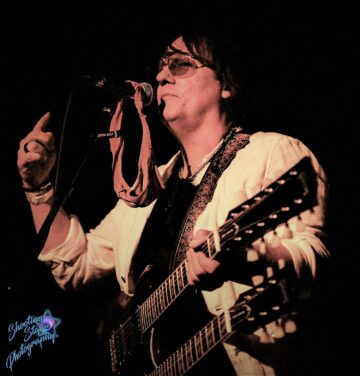 Videos were made, pictures were taken, and many tears were shed on stage and in the audience as John Allen brought Brian’s daughter, Adrian, to the stage for comments about her dad while playing “Hard Goodbye” and showing a video of memories of Brian. At the end, Spencer Kline brought out Brian’s guitar, mic and legendary hat, and the lights highlighted the place where Brian once stood. Many long-time friends such as Kirk McEwen and Mickey Coucchiella, were spotted in the house along with many family members, friends, and long-time fans. Hopefully, this was not the last time we will see such an amazing gathering for a man that will go down as one of the best frontmen of his time — Brian Jack. 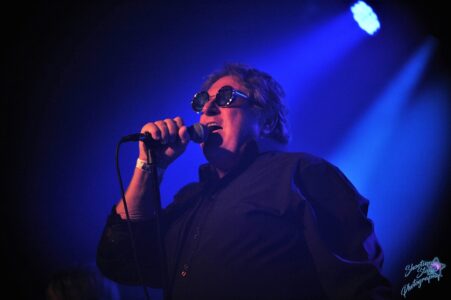 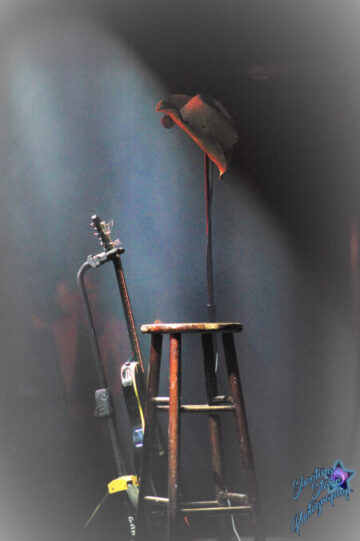