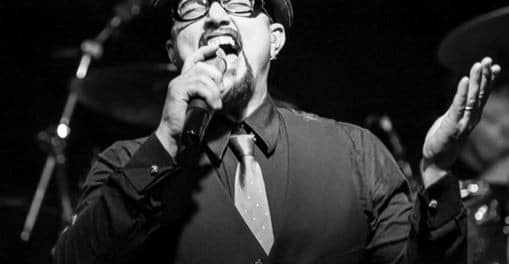 There were three big rock highlights in terms of hard rock gigs for Poland in November 2015. First we got Europe’s killer show in Warsaw, then Slash’s neat performance killed off by a shitty acoustics of the venue he played in, and at the end of the month we had a much smaller gig set in Warsaw, where we had Geoff Tate’s Operation: Mindcrime project visiting. 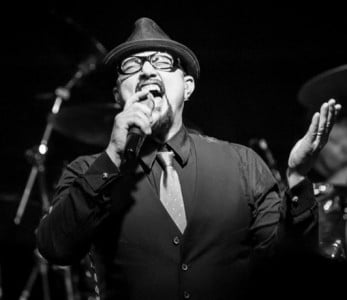 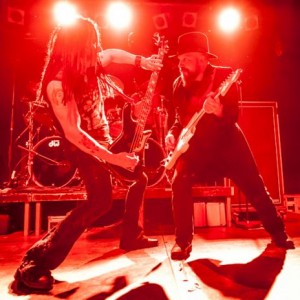 Personally and contrary to a lot of hard rock fans, I actually enjoyed Tate’s last effort  The Key, which received rather cold reviews including from Sleaze Roxx. I had a feeling that Operation: Mindcrime‘s brand is still not recognizable enough in my country, which might result in quite a small amount of people attending the gig. I was not surprised therefore when I arrived at the venue to see the concert being moved from the main stage to the side stage, which is normally reserved for young local acts playing local gigs. There was really not a lot of people in attendance, and if the concert took place on the big stage, it would looked like if the band was playing to a gathering of friends, or more like an extended rehearsal than an actual gig.

Apart from the sparse crowd, the gig was surprisingly fine though. The warm-up act was an Irish acoustic folk-blues duet called Fire  & Water which was fine I guess but didn’t stick with me musically. Later on, it became clear why they were opening however.

At around 9 pm, the main act hit the stage. The band initially made an impression of hastily gathered musicians. By no means do I mean to diminish their playing abilities, but they did look like a gathering of artists from completely different genres. Quickly though, it became clear that they fit in well with each other and all parts were in place and working. The rhythm section consisting of bassist John Moyer who looked like an over caffeined young Zakk Wylde with dreadlocks and the drummer — I think Simon Wright but I am not sure — were really tight. The guitarists also did well, in particularly Kelly Gray, who besides Tate is the only connection to Queensrÿche and who really showed that even a guy who looked like a cross between an Amish and a Trench co 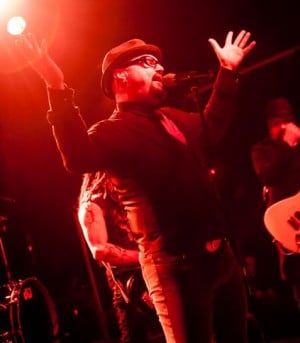 at wearing lumberjack could have great guitar chops. A nice surprise to me was also th 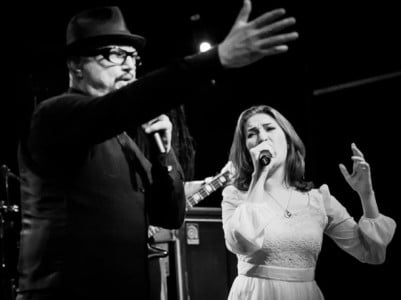 at Tate sounded good, as I believed his vocals were the weakest spot on The Key. Even though age wise, he seems past his prime (in my opinion), he did rather well hitting almost all the high notes, and smartly avoiding others. He also had good chemistry with the audience, and seemed happy to be performing even in front of a skeleton crew of around 50 spectators, with whom he even struck up a few conversations. That was a nice surprise to me given the fact that Queensrÿche used to play to a much larger audiences during that tour, and knowing of Tate‘s antics in the past. The crowd was also returning the favour singing along to all the choruses, and proving the band that quality tops quantity.

The setlist consisted mainly of a full performance of the Operation Mindcrime album, during which the choice of support act became clear, as one half of the support act, Clódagh Kearney sang the parts of Mary. The rest of the set consisted of three singles the band released from their latest album, and as expected some of Queensrÿche‘s other better known songs: “Silent Lucidity”, “Jet City Woman” and “Empire.”

The sound quality was really good, which was a nice difference from the aforementioned Slash gig I saw a week earlier. Everything was sounding clear with the rhythm section blending well with the guitars, keyboards and vocals.  All songs were played completely, with all the samples included, so you had no impression of listening to something stripped of its quality or incomplete. 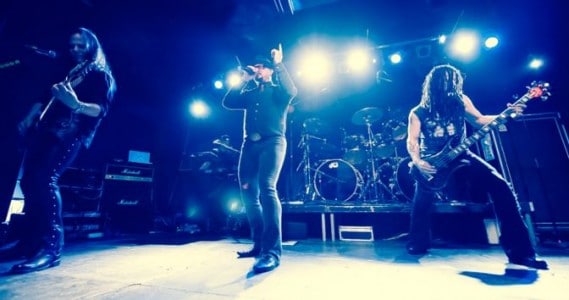 So all in all after this gig, I had the same feeling as after going though Operation: Mindcrime‘s recent release The Key. I approached it really with reserve, but after a while went out quite satisfied. It went down as a really well played, good sounding, albeit a bit “intimate” gig. So even if you don’t get into Tate’s recent releases, you can easily attend his band’s gigs, as the set list consists mostly of Queensrÿche material, which is really well executed.