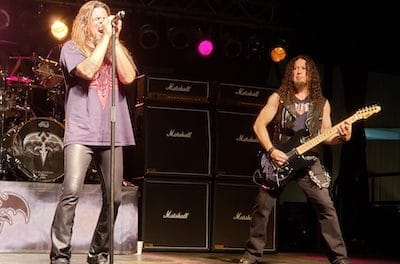 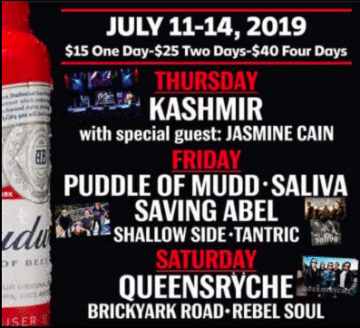 Changing your lead singer can be a dangerous proposition for any well-established band. Especially when that lead singer is a key component to the overall sound of the band. There are a few bands that have successfully swapped out their frontmen over the years, but in general the change is not usually met with open arms from fans. Queensrÿche are one of many acts that have faced this dilemma over the course of rock n’ roll history. Factor in an additional line-up change with the addition of a new drummer, and it can be argued that only a shell of the former band remains. But sometimes, what we the public perceive our favorite band to be is not reality at all and changes are necessary in order to keep the ship afloat. In spite of the line-up changes they’ve been faced with in recent years, Queensrÿche have successfully managed to weather the storm. Not only have they kept their heads above water, they’ve rebuilt the brand that was slowly untethering in its original 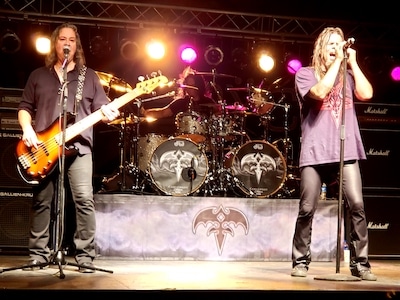 incarnation. I caught the band during their recent performance at the All-Star Event Complex during the Gettysburg Bike Week on July 13th.  They served as the headliners for Saturday’s line-up of musical talent at the annual event, which also featured Shallow Side, Tantric, Saving Abel, Saliva and Puddle of Mudd this year.

Sadly, I never had the opportunity to catch Queensrÿche in concert with their original line-up, but I’ve been a fan of their music for many years and am quite familiar with their back catalog. Consequently, I can’t compare the performance of the current line-up to the original. What I can tell you is that guitarist Michael Wilton and bassist Eddie Jackson have rebounded from the business adversities of recent years with a phenomenal roster of musicians to carry the torch of the band’s legacy. Personally, I’m just happy that we still have Queensrÿche around to release great albums and tour in the year 2019.

From the opening of “Blood of The Levant”, frontman Todd La Torre commanded the attention of the field with siren-like vocals that were just flawless. With this being my first time catching Queensrÿche live, I was really curious to hear his take on the Geoff Tate-era material. He really shines on those songs and I have a whole new appreciation for him as a vocalist. His 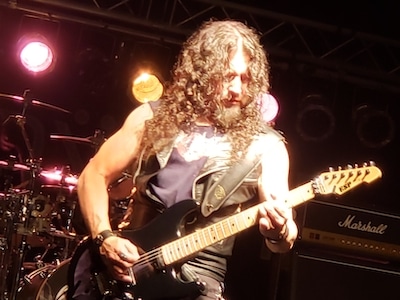 delivery of the classics was faithful to the originals and had me astounded at times. If my eyes had been closed, I would almost have believed it was Geoff Tate still singing those older songs. How La Torre sings with such intensity night after night out on tour is a marvel to me. It was so cool to hear him sing older songs like “Walk In The Shadows” from Rage For Order and “Take Hold of The Flame” from The Warning.

A lot of the guitar solos on Queensrÿche‘s albums are mapped out so perfectly to the tracks, and lead guitarist Michael Wilton played the solos almost exactly as they appear on the albums. There really isn’t any need for improvisation other than to turn the performance into a jam session. That works for some bands, but it isn’t what I personally want to see during a Queensrÿche show. I appreciate all of the precision, dynamics and execution that make up their sound. Rhythm guitarist Parker Lundgren contributed the occasional lead as well, but for the most part held down the line while providing an elaborate backdrop of riffs and background vocals alongside bassist Eddie Jackson. With new drummer Casey Grillo, the trio of musicians were just an incredible engine for the performance. 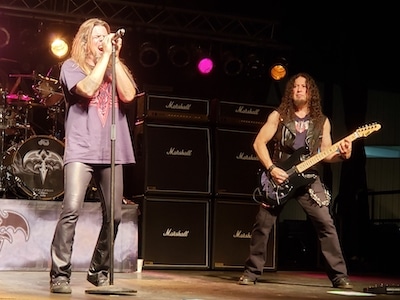 Their setlist was mostly an even mixture of old and new. The Queensrÿche EP, The Warning, Rage For Order, Operation Mindcrime and Empire were all represented. Empire slightly more so given that it’s their most commercially successful album and boasts several signature songs. If you come to a Queensrÿche show, it’s almost a given that they’re going to play “Silent Lucidity.” Not surprisingly, the band did not play anything from their post-Promised Land albums with Geoff Tate. Those few albums are my least favorite in their body of work with the exception of Hear In The Now Frontier, which I really like. I think “Sign of The Times” or “Saved” from that album would make excellent additions to the set at some point. Of the three albums that Queensrÿche have recorded with La Torre, they played six songs. “Condition Hüman” and “Open Road” were among those, and both were interesting choices given their slower tempo. Even more interesting was that “Open Road” immediately followed “Silent Lucidity” in the show. I was kind of wishing that they had included “Hellfire” or “Guardian” over the title track from Condition Hüman.

As the saying goes, what doesn’t kill us makes us stronger. Queensrÿche have realigned and gone back to basics and back 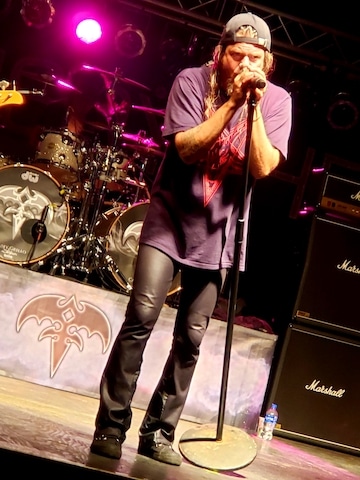 to their roots. They’ve reaffirmed themselves with the sound that they found success with many years ago. The cabaret stylings and saxophone are long gone. The soaring vocals, screaming guitars and prog-infused hard rock that we love them for has returned. The verdict? Queensrÿche are all the stronger for it.