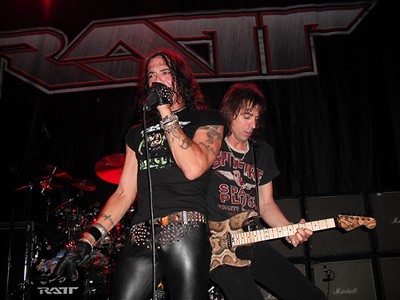 Ratt started off their Infestation tour at Baltimore’s Rams Head Live on May 6th with the song “You’re In Love” and ended the night with their biggest hit “Round And Round”. In between fans got to hear “Way Cool Jr.”, “Nobody Rides for Free”, “Lovin’ You’s A Dirty Job”, “Wanted Man”, “Lack Of Communication”, “I Want A Woman” and a few cuts from their new CD Infestation.

Ratt looked great as they seemed fresh and ready to kick off the Infestation album release tour. The Rams Head faithful were rocking with Ratt as the crowd sang right along with the band on many of their classics. Vocalist Stephen Pearcy seemed blown away by the crowd reaction and Warren DeMartini looked better than ever — one of the greatest of the ’80s guitarists. Both young and middle-aged fans enjoyed the night as the event was an all ages shows so ‘Ratt parents’ were able to bring their ‘Ratt kids’. I even had to wonder if Pearcy brought his own son along, as there was a young roadie working that looked like a splitting image of him. 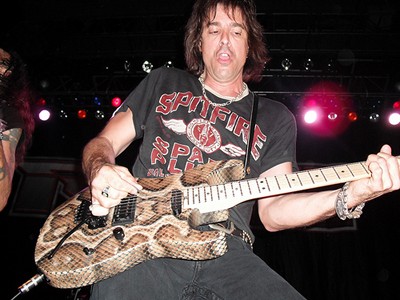 Obviously this wasn’t quite like catching Ratt back in their ’80s heyday, but it was pretty darn good. This band kicked butt back then and now they are legends — it’s classic rock nostalgia. The current concert crowds are looking for this type of music these days.

It was Pearcy and DeMartini that dominated the show as the remaining members stayed out of the spotlight — a band has to mesh, and Ratt meshed well because everyone knew the pecking order. DeMartini had some searing solo runs that rivalled his work in the ’80s and he handled most of the guitar solos over newest member Carlos Cavazo (best known for his work in Quiet Riot). When talking about the new album Infestation after the show Warren said, “It really exceeded our expectations. Conceptually we wanted to revisit the period of Out Of The Cellar and Invasion Of Your Privacy” — and judging by the new songs played live they have managed just that. 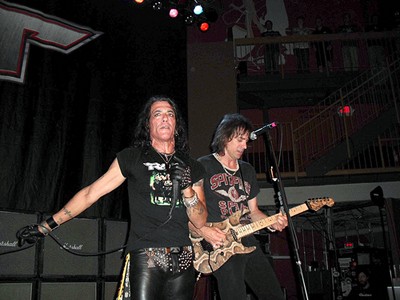 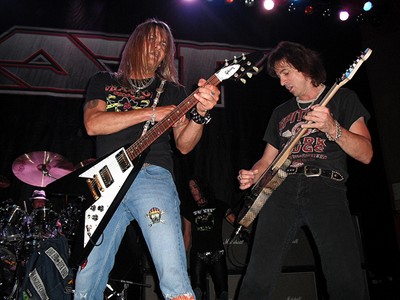 After the last song drummer Bobby Blotzer took a few bows and then reached into the front row crowd and pulled a small boy, around 8 or 9 years old, onto the stage while Pearcy handed all the kids cards for free music downloads. Blotzer was amazed at how small the Ratt fans were getting by saying, “Seeing parent’s with Ratt shirts bringing their kids is awesome”.

One of the primary reasons I attended the concert at Rams Head Live was because of my son. Ever since he was nine years old he has been investigating my ’80s music collection. He has been experimenting and listening to the older music and to my surprise, and delight, he enjoys it! By seeing bands like Ratt live we can relive the ‘last dance’ tours together, thus further bonding our father son relationship. 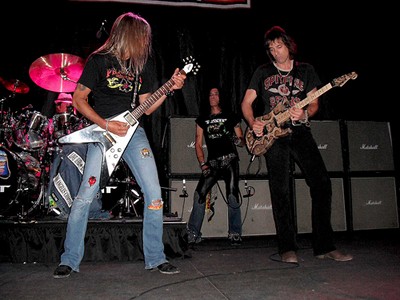 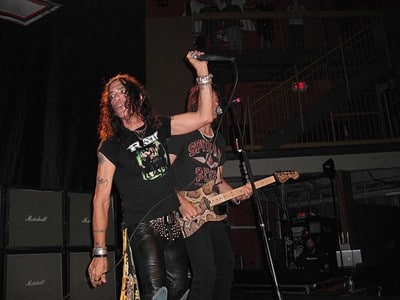