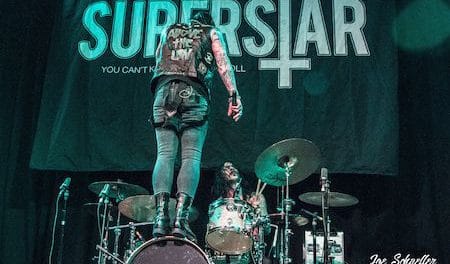 Sleaze Roxx ranks the Rocklanta performances from first to last

It’s time to rank the Rocklanta performance from first to last. It was actually quite easy picking the top and bottom performances but harder for the middle of the pack picks. Overall, I thought that every band put in a good to great effort except Rocklanta headliner Warrant who put on a surprisingly uninspired and flat performance. 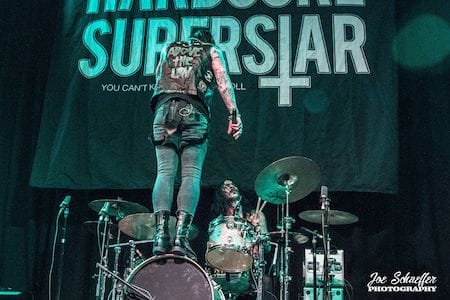 Funny enough, I only saw Brad Lee, the Rocklanta organizer and principal behind Brad Lee Entertainment, on two occasions throughout the Rocklanta Festival (aside from his appearances on stage). The first time was when I just arrived as Brad was walking around with XYZ‘s Terry Ilous and the second time was just when I was about to leave the Center Stage venue after two fantastic days of rock n’ roll. I thanked Brad for putting on a first class rock n’ roll festival and that pretty much sums up my entire experience at Rocklanta. Everything seemed meticulously planned from the great merchandise section, to every band seemingly playing on time, to each band getting a prolonged set, to having chosen the most amazing venue for the festival, to a hotel only one block away from the venue. I should note that Tribal One Entertainment also helped organize the event but I really don’t know the extent of their involvement.

I know that Rocklanta (shockingly) did not sell out but it really should have with the caliber of the performances and the killer line-up. Interestingly, most people that I met had traveled a fair distance to get to Rocklanta suggesting that Brad Lee Entertainment can count on a core amount of supporters to come from just about anywhere in the world to his events. It could simply be that Atlanta, Georgia just doesn’t have enough diehard rock n’ roll supporters for this type of event. That being said, to illustrate just how well Brad Lee Entertainment is doing in terms of organizing rock n’ roll events, the M3 Rock Festival in Columbia, Maryland, USA expanded to three days this year, which effectively eliminated Brad Lee Entertainment‘s Sleazy 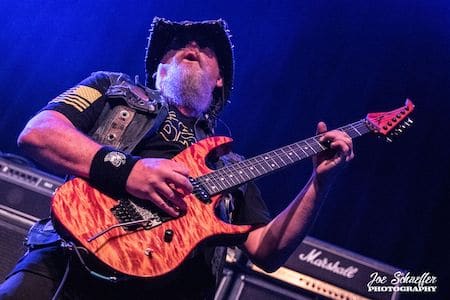 Slimey Sunday series (which had been taking place on the Sunday after M3 for the last three years). In addition, it appears that the M3 Rock Festival will be giving expanded sets to its performers since there is now a maximum of nine bands each day rather than eleven on Day Two of the festival last year. I am really looking forward to seeing what Brad Lee Entertainment has in store for us in the future. Rocklanta will be tough to top but if someone can do it, it is Brad Lee.

Finally, thank you once again to Joe Schaeffer for being able to use his absolutely killer photos from the Rocklanta Festival. Make sure that you go check out Joe’s new website. 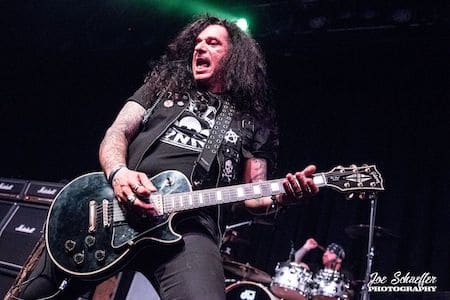