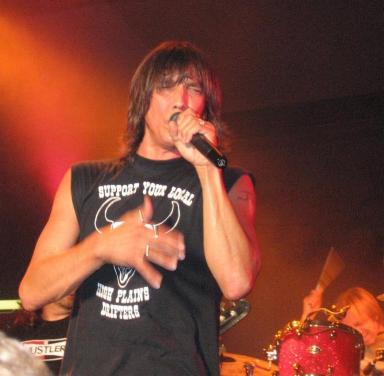 After a 2500-mile journey and some time in the salty Atlantic Ocean air, I was thirsty for some good ol’ rock and roll – Tesla style. I’ve seen a few of their recent shows and knew what I was in for, but that didn’t diminish the anticipation. What Tesla delivered this night was an exceptional show that surely even pleased the ghosts of concerts past that roam this historic 108-year-old venue.

Their current tour is in conjunction with the recent release of the covers CD Real to Reel, a double disc which includes Reel 1 with the purchase and Reel 2 with a full-price concert ticket (in most cases). Many of the fans had seen them perform in this same venue last year and enjoyed themselves so much they came back for more. Others hadn’t seen a show in a while and were eager to catch up on the music. In any event, we were treated to nearly 2 and a half hours of material that spanned 20 years and included both hits and lesser-known gems.

Jeff Keith is one of the most animated and interactive frontmen to grace a stage today. His voice was in top raspy form and full of emotion, particularly on the early-career tunes and Led Zep‘s “Thank You”. The precision and stability supplied by Brian Wheat and Troy Luccketta gently anchor softer tunes such as “Lazy Days, Crazy Nights” and hold steady heavier ones like “Solution”.

Frank Hannon and Dave Rude (who has been on board for well over a year) prove that guitars are indeed conductors of heat and electricity. The musical rapport between the two is incredible to witness. The venue is probably still feeding off the voltage produced during the jam-laden “Comin’ Atcha Live”. Displaying his versatility, Frank provided the lead vocals on “Do You Feel Like We Do” and an entertaining Frampton-esque talk box monologue. He also skillfully manipulated the theremin with his hands and his Gibson headstocks on “Into the Now” and “Edison’s Medicine”, sending surreal soundwaves through his Marshalls.

The set list changes slightly each night, but songs that rank high on the audience participation meter – “Love Song”, “What You Give” and “Signs” – can be expected.

Tesla has a few more dates remaining in the eastern half of the U.S. before heading to Europe, Japan and Australia starting in mid-October.

Whether you are a casual fan or one who is looking for an excuse to acquire frequent flyer miles, be sure to catch a show. Tesla has been and will continue to be an impressive force in the music world. Their staying power is a testament to their talent, integrity and passion. And for that, I give them a zeppelin-sized “Thank You”.

Set List:
Rock Me to the Top
Solution
Walk Away
Modern Day Cowboy
Lazy Days, Crazy Nights
Hang Tough
Got No Glory
Thank You
I’ve Got a Feeling
Heaven 911
Love Song
What You Give
Into the Now
Comin’ Atcha Live
Do You Feel Like We Do
Government Personnel/Freedom Slaves
Heaven’s Trail (No Way Out)
Rock Bottom
Signs
Edison’s Medicine 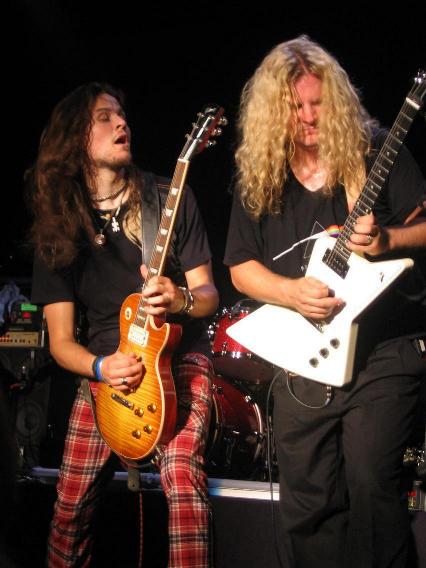 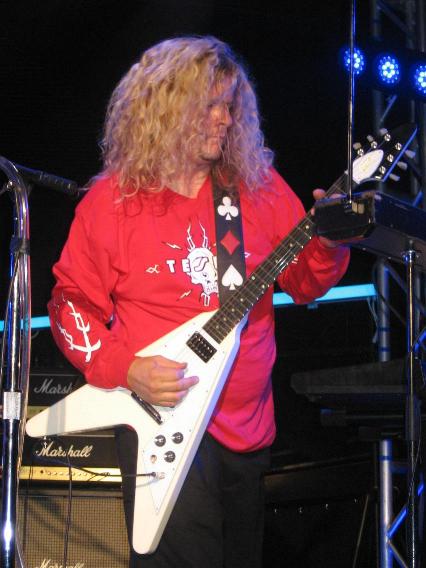 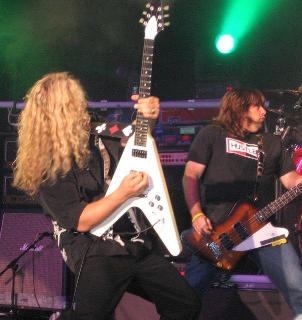 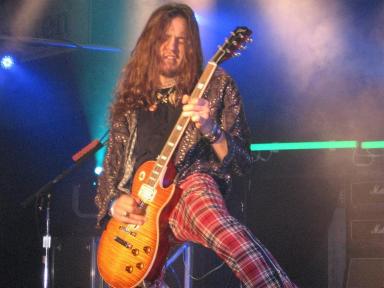 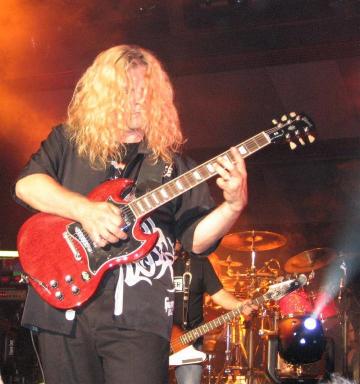 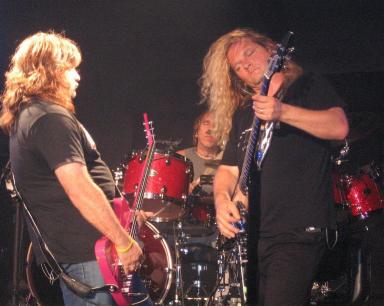 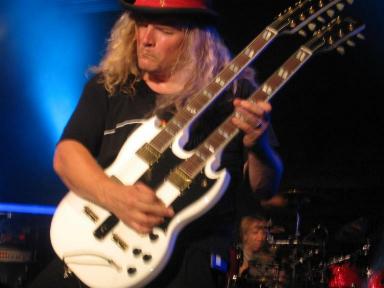 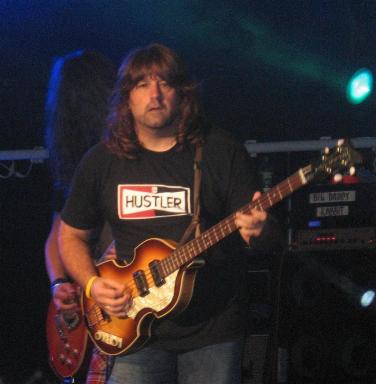 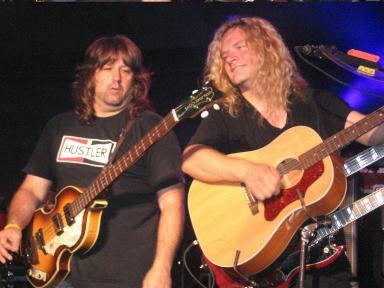 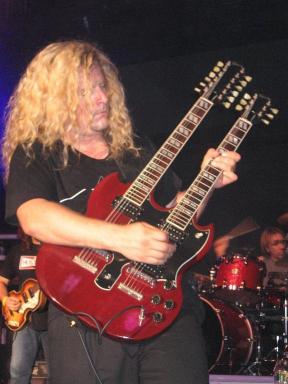 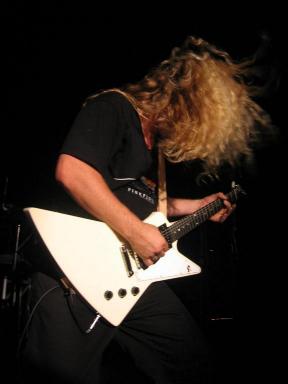 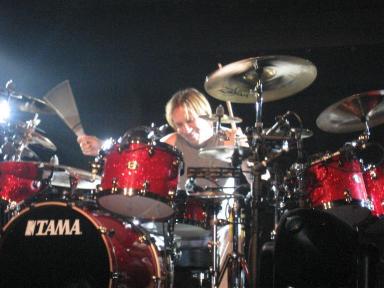 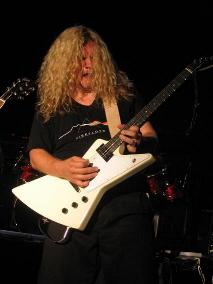 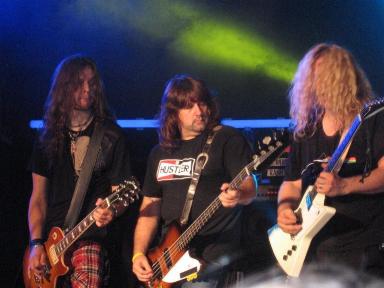