Coney Hatch frontman and Canadian legend Carl Dixon has released a video for his new song “Line Drive” from his new studio album Whole ‘Nother Thing, which was released on or about December 1, 2017.

Dixon‘s website states (with slight edits): “Carl Dixon remains one of Canada’s stellar singers and musicians (Coney Hatch, The Guess Who, and April Wine). He tours and records extensively as a solo artist, band member and inspirational speaker. Carl was critically injured in a car accident in Australia in 2008 suffering traumatic brain injury. After years in recuperation & sporting a few titanium bits, Carl fulfilled his goal and returned to The Guess Who as lead singer for two special shows in 2016. Carl‘s first book “Strange Way to Live” was published by Dundurn Press in 2015.” 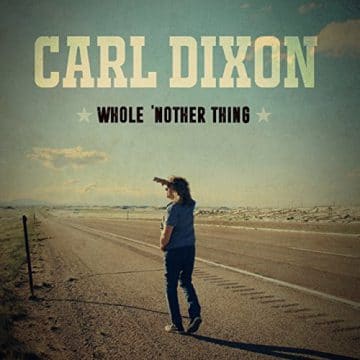 raw, honest and a whole new sound for one of Canada’s most respected rock musicians.”

This is the original video release of Coney Hatch Devil’s Deck 1982 from the band’s debut album.(This video only recently re-discovered). Coney Hatch’s entir…