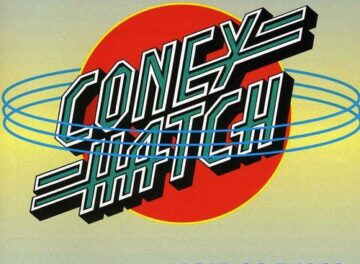 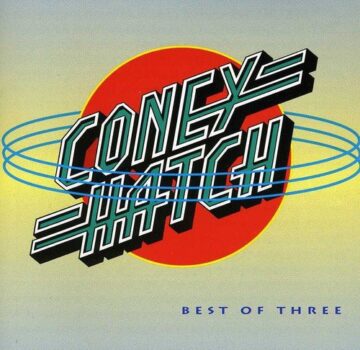 Coney Hatch frontman Carl Dixon has some good news for his band’s fans and followers as the Canadian rockers will be releasing a new live album with two bonus tracks via Explorer1 Records sometime in the future.

Dixon‘s press release indicates in that regard (with slight edits):

New live album on Vinyl and CD – Coney Hatch – Recorded Live In Germany plus two bonus studio tracks “About A Girl” & “Heaven’s On The Other Side”.

We’re excited to bring you a new live album recorded at the HEAT Festival Germany and put together by fine engineers in Canada. Available on CD and vinyl, the album also has two new Coney originals & freaking fine tracks they are.