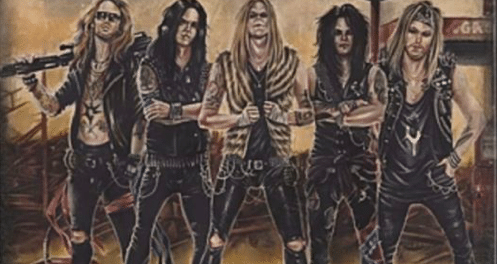 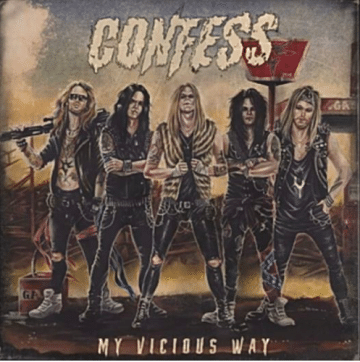 Back in June 2017, Sleaze Roxx interviewed Confess frontman John Elliot and asked him what advice that he would give to young aspiring musicians hoping to make a living in 2017 as a touring act.

Elliot advised: “I wouldn’t know [laughs]! No but, you can’t make a living on touring these days. At least not in our genre. If you’re not a band like say — Ghost or Metallica. My advice would be prepare yourself to work hard. I mean really hard. But expect to have the time on your life on the road. I’ve had the best moments in my life while we we’re touring. It so much fun. But you need to know what you’re getting yourself in to. I see a lot of bands being formed, especially in Stockholm. Four weeks later, they break up and start a new one. No one seems to get that this is a job. You can’t do this if your intentions are to just party all the time and do drugs and that shit. You need to love playing music.”