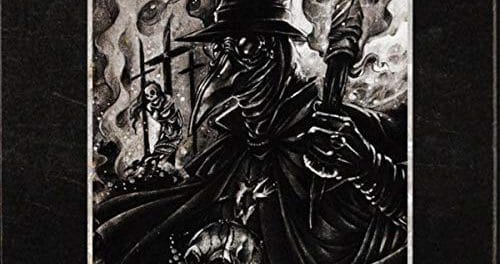 Swedish rockers Confess are back with a video for their new song “Malleus” from their third upcoming album, which is scheduled to be released in 2019. 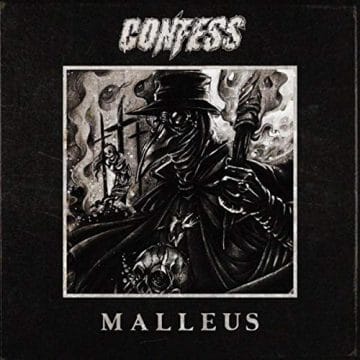 Sleaze Roxx stated the following in its review off Confess’ sophomore album Haunters: “When Confess released Jail back in 2015, I was an instant fan. The rawness, the energy, the angst, the power was all in that release that I crave in the music that I listen to. I still listen to that album constantly. It was my pick for top album in 2015. When news came out that Confess were in the studio recording their sophomore follow-up, I was excited and looking forward to its release. That day finally came yesterday and I eagerly went out and bought it online.

As I made it through each song, I found myself missing that rawness, that power, and that energy that I was hoping would appear on this follow-up. I just didn’t find it anywhere I looked on this album. The album is polished and well produced — overly in my opinion — and probably to a fault in this case. I see this on many sophomore releases and unfortunately, this release is no different. The production is way too clean, way too polished; over produced even, in my opinion. That rawness and power that had me from the first song on Jail, just wasn’t repeated on this release.”