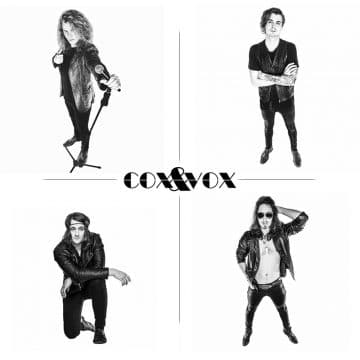 Czech rockers Cox&Vox have released a video for their latest single “Passion.”

The group describes itself as follows on its Bandcamp page:

“Rock’n’roll band of four brothers, that got together under senseless circumstances with one shared passion.”