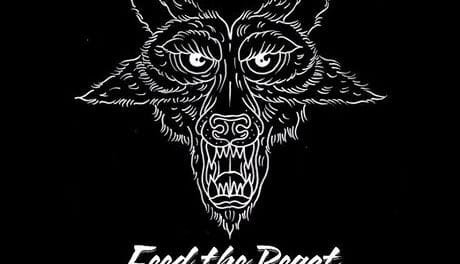 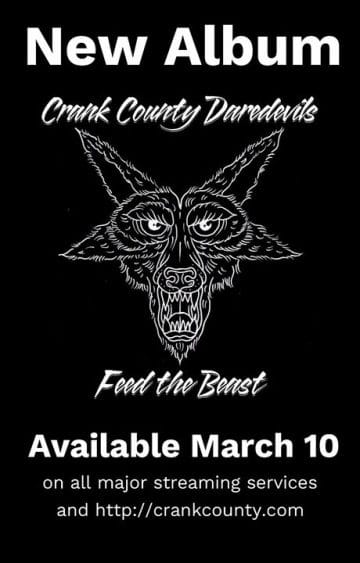 “Yeah. That’s happening. We’ve been working on some stuff so we are sort of feeling out how people like the single and the shows that we have lined up to do. We’ve got about eight songs or so written so we just got to get around… I think we’re not going to release a full album but we are going to go with the power of digital releasing new singles and EPs and stuff like that. Eventually when we get on to touring and everything, then we’ll have a hard disc. But you know, the way the internet is and everything, we’re more into doing just digital EPs. Give the people what they want.”

Scotty P. also spoke about why this time was the right time for the Crank County Daredevils to continue their adventure when he stated: “I think we’re just in a better head space now basically, you know? I mean, when we disbanded, it wasn’t a real “disband.” It was just more of a disgruntled feeling going on I guess at that time. We sort of split up and everyone started doing their own thing. About two years ago, we were ready to start it back up but it just didn’t feel right at the time that we were doing it. We had a guy in there that was a good friend of ours here in Nashville to do the drums but I don’t know. It just didn’t feel right without [drummer] Mike [Irwin] being in there. At the time, he was living in Sweden and we still had [guitarist] Rory [Kelly] doing his solo stuff and I was on the cusp of doing the Damned Angels stuff so the timing just wasn’t right two years ago. It would have been forced thing.”

Crank County Daredevils playing “We Want It All” in Asheville, North Carolina on April 29, 2016: