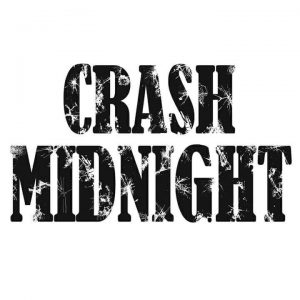 Boston, Massachusetts based rockers Crash Midnight have released a video for their song “Roxy” from their album Lost In The City which was released back on November 18, 2014. 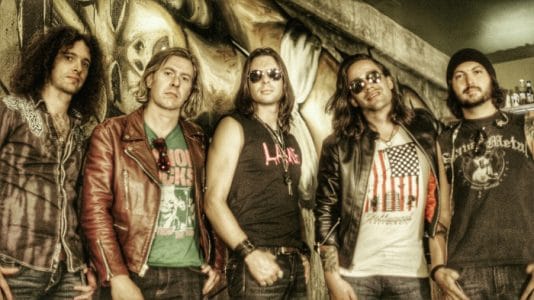 Directed by Ron Sperling and produced by Ron Sperling and Bo Toof, “Roxy” chronicles the raucous, gritty experience of a young stripper in the infamous 1960’s “Combat Zone” of Boston. With the song’s theme in mind, Sperling created this intense video that couples the explosiveness of the band’s live performance along with jaw-dropping raw visuals that have already created quite a stir leading up to its release. “Roxy” anticipates the release of “Lost In The City,” Crash Midnight’s new album dropping in September via Musicarchy Media in Europe and Asia and will be remixed, remastered, and repackaged with “Roxy” for the US as well later this fall…”