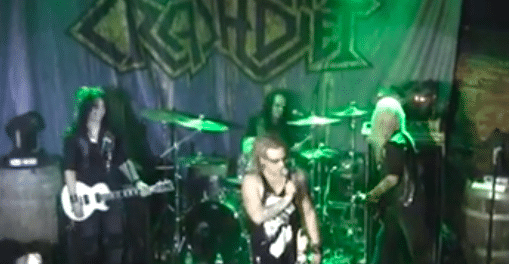 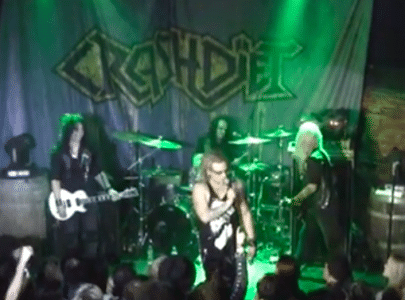 This is the third new song released by the band since Keyes was officially announced as the band’s new singer in December 2017.

The group has released videos for the songs “We Are The Legion” and “Reptile” so far.

In an interview with Sleaze Roxx back in December 2017, Keyes advised about the status of a new album from Crashdïet:

“Yeah. Actually, now we’re just releasing our single [“We Are The Legion” which will be released on New Year’s Eve] and after that, I don’t know when we’re going to start to record the whole album. Right now, it’s only the single and maybe a music video but you know, we don’t know right now. But yeah, I was part of the writing process.”