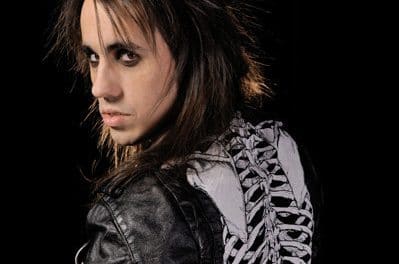 Swedish sleaze rockers Crazy Lixx will have their frontman Danny Rexon delivering his views on a song from the group’s upcoming new studio album Ruff Justice, which will be released via Frontiers Music Srl on April 21, 2017. 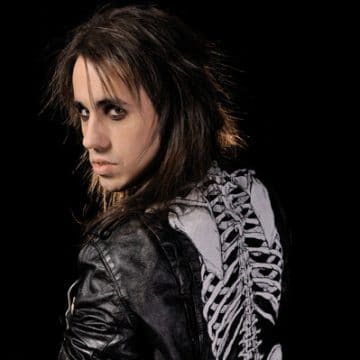 “Every Sunday for the next 10 weeks we’re gonna’ let Danny loose to talk a bit about every song on the upcoming album “Ruff Justice” (Out on April 21st). Check out this week’s tune!

The opening track is a mid-tempo, guitar-driven track with a distinct and memorable riff, reminiscent of guitar riffs in songs like “Witching Hour” (New Religion 2010) and “Psycho City” (Crazy Lixx 2014). It was written by yours truly in the fall of 2016 and features some awesome guest backing vocals by Michael Palace (Palace) and John Elliot (Confess). The chorus is melodic with lots of thick harmonies and a flowing riff below the vocals, with guitars and bass playing in unison, which makes it stand out a bit from other choruses we’ve done. Lyrically it’s a bit of a “good girl gone bad”-story with a twist – I’m you’ll figure it out when you hear it.

One of the harder songs on the album but still with a surprisingly melodic sing-along chorus that should probably stick after the first listen.