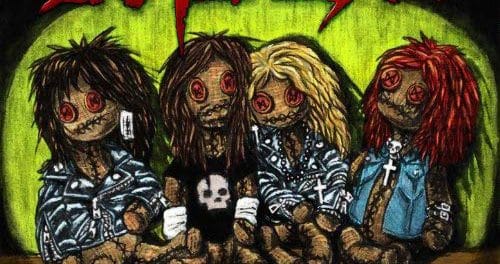 Great news for Crazy Lixx fans as the Swedish sleaze rockers will have their first three albums Loud Minority (2007), New Religion (2010) and Riot Avenue (2012) reissued by Frontiers Music Srl on October 12, 2018 and each record will include bonus tracks. Sleaze Roxx had previously announced that Loud Minority would be getting reissued. 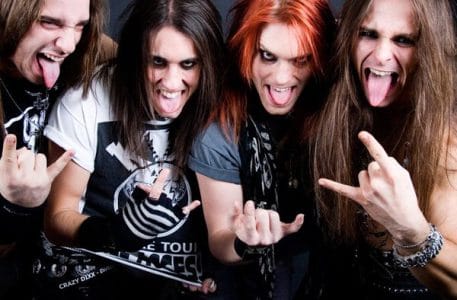 “Swedish hard rock outfit Crazy Lixx will reissue their long out-of-print 2007 debut album, “Loud Minority” via Frontiers Music srl on October 12, 2018. In addition to the original 11 tracks found on the album, the reissue will also feature seven bonus tracks, including Japanese bonus tracks and early demo versions of track. Along with the reissue of “Loud Minority“, reissues of the follow-up albums “New Religion” (2010) and “Riot Avenue” (2012) will also be available on October 12th, each with added bonus material on both as well.

All three albums will be available on CD, Digital, and, for the first time, LP. The vinyl versions will all be special, limited edition color versions. See below for details and tracklisting. Pre-orders are available HERE: “Loud Minority“: http://radi.al/LoudMinority | “New Religion“: http://radi.al/NewReligion | “Riot Avenue“: http://radi.al/RiotAvenue

Today, the bonus track “Lights Out!” from New Religion can be heard below:

Subscribe To Be Alerted When We Add New Videos – http://radi.al/SubscribeFrontiers From the album NEW RELIGION (2018 Reissue). Get your copy NOW from https:/…

It is also available on all streaming services, as well as being available as an instant download with digital pre-orders of New Religion.

Crazy Lixx vocalist and original member, Danny Rexon on the reissue of Loud Minority: “The original pressing of 5000 albums was the only one ever made. We were on a small independent label at the time and even though the album was quite successful, peaking at #2 on the Swedish Rock charts, there was never any second pressing. The label ceased to be and we managed to buy out the rights for the album which we’ve now handed over to Frontiers. We’re very pleased to be able to re-release this album a decade after it was originally out and after being unavailable for so long. Of all the requests we get from fans, this album has to be one of the most asked for.”

“When we started out in the early 2000’s, I never thought vinyl would ever be a thing again, but since it has risen in popularity it’s become something of a bucket-list thing to get our debut album (and the other ones of course) out on vinyl, so naturally we’re very happy to be able to reissue these on vinyl,” Rexon concludes. 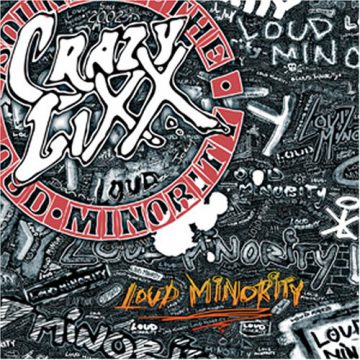 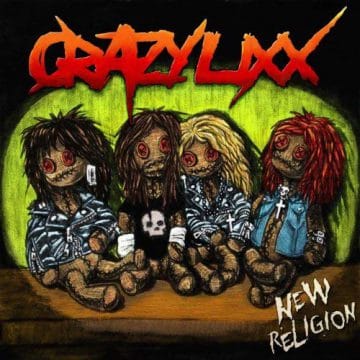 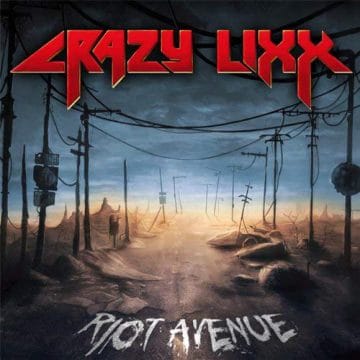