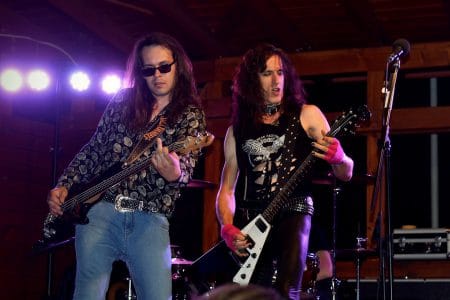 In terms of releasing a debut album in the future, Marty Party indicated: “We’d love to release EP in the near future.”