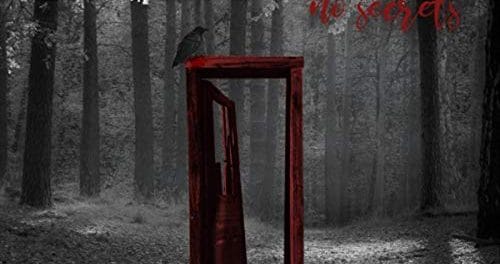 Milan, Italy based sleaze rockers Cream Pie have released a video for their song “Givin’ Up” from their album No Secrets, 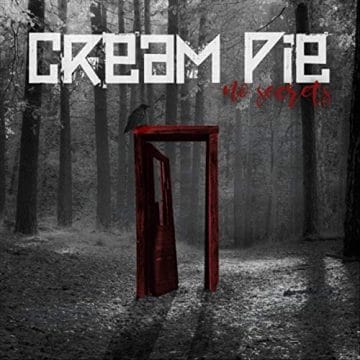 The group consists of Rachel O’Neill on lead vocals, Nikki Dick and Phantom on rhythm and lead guitars, Daryo Cea on bass and Kiki on drums.

Official Website: http://www.creampieband.comMusic video by Cream Pie performing Givin’ Up (2018)Music and lyrics by: Nikki Dick From the album “No Secrets” …