Creye release video for new single “Lost Without You” 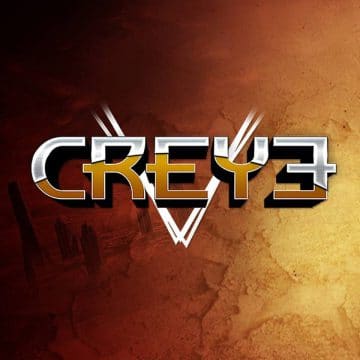 Swedish melodic rockers Creye have released their first single with new lead vocalist August Rauer and keyboardist Joel Selsfors, which is an acoustic rendition of the song “Lost Without You.”

“Creye is a young pop/rock band from Malmö, Sweden. Starting out as lead guitarist Andreas Gullstrand’s own project, Creye released the debut single ‘Never Too Late’ in 2016. The band was immediately praised for its powerful and tasteful sound, combining synth- and guitar driven melodic rock with catchy melodies, a modern output and energetic live shows. The band released the EP ‘Straight To The Top’ in 2017 and their critically acclaimed, self-titled debut album was released in the fall of 2018. The band toured Sweden and the United Kingdom briefly in 2018 to support the new album. With a new line-up of permanent members, 2019 will follow in the same tracks, with gigs announced in Sweden and Italy. This is just the beginning.”

Creye‘s “Lost Without You” video: