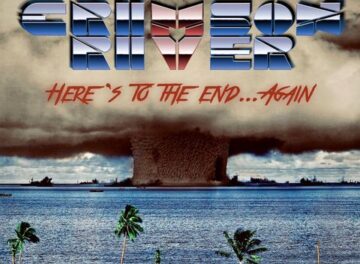 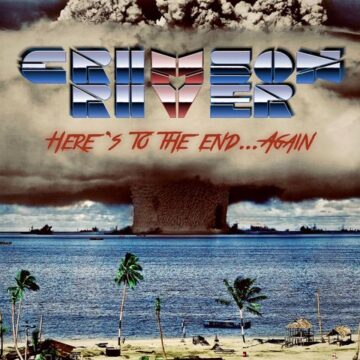 “Crimson River is a rock / heavy metal band from Eindhoven in The Netherlands and was founded in 2011. Catchy riffs and flaming guitar solos characterize the sound. Strong influences from the New Wave of British Heavy Metal dominate. In addition, the 10-string B.C. Rich Bich and some slide guitar can provide a 70’s classic rock vibe. Shredding leads à la Paul Gilbert and Yngwie Malmsteen complete the picture.

For a long time they were rehearsing in obscurity, finetuning their sound, doing few shows and just having fun. But in 2019, the “Crimson River EP” was released, which was well received. In December of 2022 the single “Here’s To The End… Again” came out, and on February 10th of 2023 the rest of the album will be released into the world!”