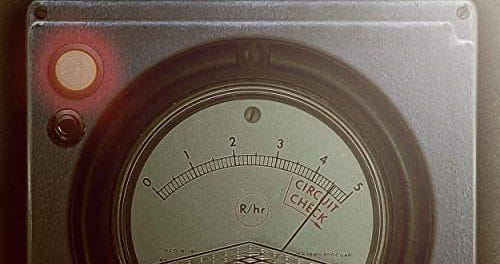 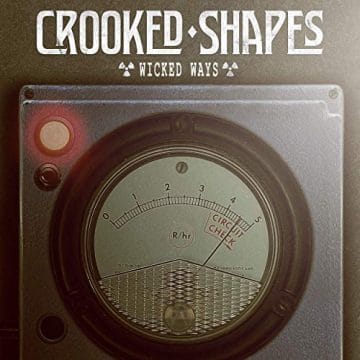 UK rockers Crooked Shapes consisting of singer / guitarist George Twydell, singer / bassist George ‘Ivesy’ Ives and drummer Craig Carlaw have released their debut video for their brand new single “Wicked Ways” from their upcoming debut EP Fallout, which will be released on May 10, 2019.

Crooked Shapes will be playing the Breaking Bands Festival 2019 at the Stoke Prior Sports & Country Club in Bromsgrove, UK from May 23 to 26, 2019.