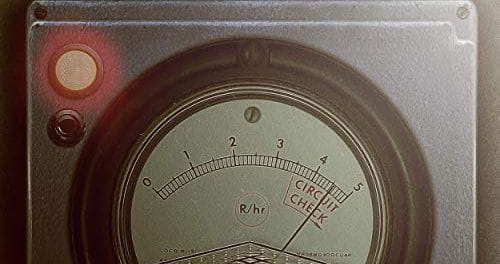 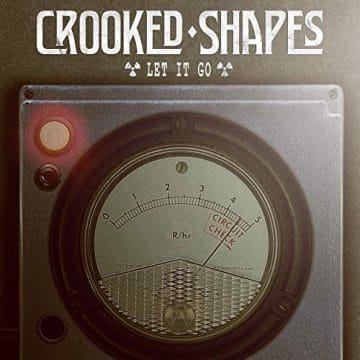 UK rockers Crooked Shapes consisting of singer / guitarist George Twydell, singer / bassist George ‘Ivesy’ Ives and drummer Craig Carlaw have released a video for their new single “Let It Go” from their upcoming debut EP Fallout, which will be released on May 10, 2019.

The trio of Twydell, Ives and Carlaw along with new The Treatment lead vocalist Tom Rampton used to be known as Louder Still but the band eventually disbanded after Rampton joined The Treatment in December 2017.

Rather than continue as Louder Still, Twydell, Ives and Carlaw elected to start a brand new band.