Australian theatrical rockers Crosson have released a video for their track “Hero” from their second studio album Invincible, which was released via Metalapolis Records on April 27, 2018. The video premiered on The New Wave of Hair Metal‘s Facebook page earlier today 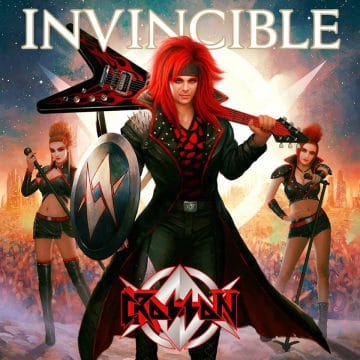 . The group previously released a video for the song “Never Give Up.”

Hero. The third video from the album Invincible by CROSSON