The following message was posted in part on Cruzh‘s Facebook page earlier today: 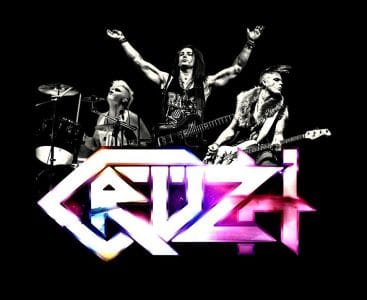 The First CRUZH is over, now we’re looking for a permanent LEAD SINGER to join us on our next mission. We have a ton of awesome tracks ready to be recorded for album 2. Do you have what it takes or do you know a friend who would be the perfect front dude for us? Contact us at Facebook or E-mail (crushofsweden@live.com).

Apart from that we’ve had some changes in our current line-up. Tony is no longer a part of CRUZH, we wish ‘em good luck with whatever he wishes to do next.

We also want to make a great shout out to Phil Lindstrand for taking the role as stand-in front person during the live shows we did after the release of our debut album. You’ll hear more from that voice soon.

Again… are you our new LEAD SINGER or do you know someone who would fit the CRUZH formula? Contact us now.

To the rest of you… sorry for not answering your calls lately. We’re back, the Tropical era is upon us.

Cruzh‘s “Aim For The Head” song: