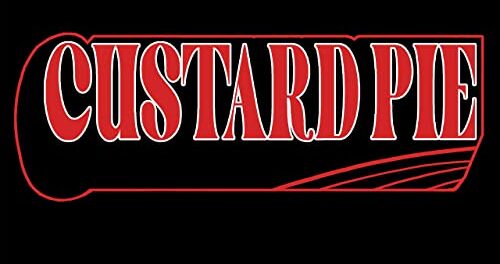 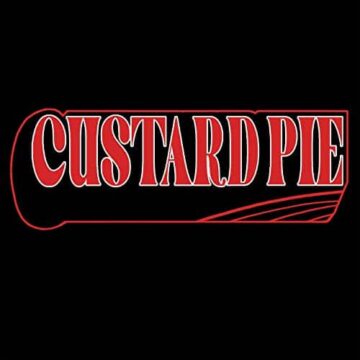 “Custard Pie is a rock project that came together during the 2020 lockdown. Led by Les Warner (drums; formerly of The Cult) and Rowan Robertson, (guitars; formerly of Dio), it features the great talents of Girish Pradhan (vocals; of Firstborne and also Girish and The Chronicles), and Yogesh Pradhan (bass; of Girish and The Chronicles). Custard Pie has released “Eye of the Storm” plus two additional songs: “Lone Wolf” and ” Fool in Love”, featured here, in this video.

“Eye Of The Storm” is an epic track that will transport listeners through an adventurous sonic journey, reminiscent of such 70s hard rock acts as Led Zeppelin and Yes. Girish and Yogesh devote their full-time commitment to Girish and The Chronicles (Frontiers Records) but have devoted a wealth of artistic capital to Custard Pie. Girish and Yogesh feel they’ve “created something special” and feel they “share a chemistry and love for the golden era of rock records,” which they feel they express through their work with Custard Pie.

Yogesh Pradhan plays bass on “Lone Wolf” and “Eye Of The Storm”. The “Fool In Love” video was shot across multiple locations: Girish’s sections were shot by Noorhanaz Khatoon and the footage of Rowan and Les was shot by Thaddeus ‘Christian’ Hager and Adam Gorodetzer. The video was edited by Prabal Deep.”