Cyanide 4 unveil video for new single “So In Vain”

Greek rockers Cyanide 4 have unveiled a video for their new single “So In Vain” from their latest studio album AmaΛgamA , which was released via Perris Records back on May 20, 2022. 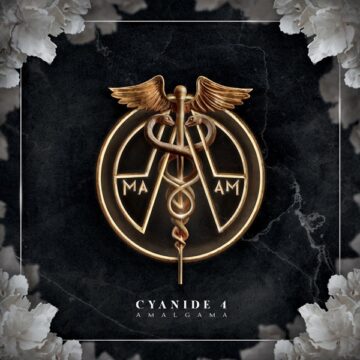 Perris Records indicates: “In Ancient Greece, the Alchemists, whose symbol was the Caduceus of Hermes, used to create alloys by mixing mostly Mercury with different metal elements. A mixture like that was called “Amalgama”. That was the inspiration behind the title of our 3rd album, describing our endeavour to adequately mix all the “metal elements” each of the new members of the band had brought and blend them with the Hard and Sleaze Rock legacy of Cyanide 4, undoubtedly creating the ‘natural evolution’ of Nekyia! So, behold…”AmaΛgamA“!”