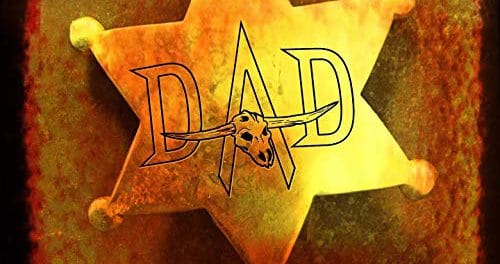 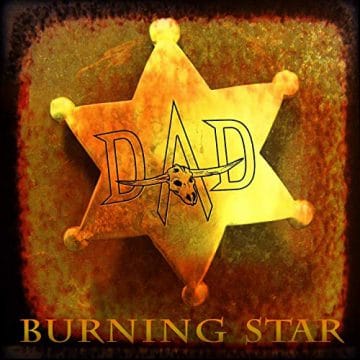 “D-A-D began playing together in the early 1980s in Copenhagen, Denmark, under their original band name Disneyland After Dark. When the group made their international breakthrough in 1989, they had to change the band name to D.A.D. to avoid an impending lawsuit from the Walt Disney Company.

D-A-D released their first EP in 1985 and have been a band for 30+ years, with only one change in the lineup, as Laust Sonne replaced former drummer Peter Lundholm Jensen in 1999.”