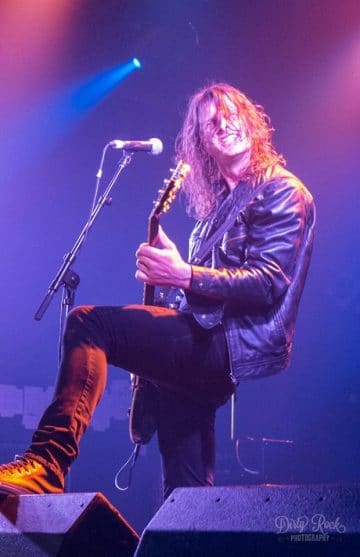 London, U.K. based rockers Damn Dice have just released a video for their song “Home” from their debut full-length album, The Great Unknown.

Damn Dice‘s Biography on their Facebook page states in part (with slight edits):

“Damn Dice are a five-piece hard rock / metal band from London, at the forefront of the UK’s underground rock scene. With their adrenaline fuelled performance and larger than life stage show they have quickly earned a loyal and expanding fan base.

Damn Dice have released a six track EP “Wild ‘N’ Ready” which received great reviews in both printed magazines (Classic Rock AOR, Powerplay, Black Velvet, Music Week) and online publications. The video clip “Take The Fight” taken from their EP, has been on rotation on Scuzz TV and their songs have had radio air time.

The band have just recorded their debut album, “The Great Unknown“, which will be out this summer. Expect hard hitting catchy songs and a great step forwards in production.

With the album coming out Damn Dice will be heading to a town near you, so get ready to catch one of the most exciting live bands around and we’re sure you’ll agree that Damn Dice is “more than just a band, this is a rock ‘n’ roll brothers in arms” and 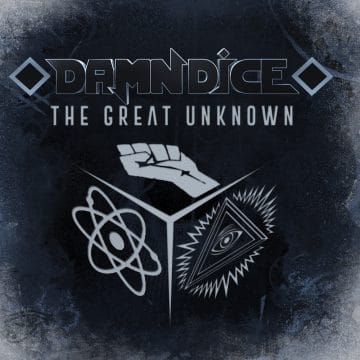 we’re inviting you to join the army!”