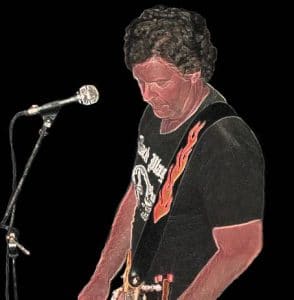 The record is now available on CDBaby.com, iTunes, Amazon and at other fine retailers of music.

‘Whisky Sinners‘ was produced, engineered, recorded and mixed by Joe Edmiston at Joe’s Garage Studios in Union, ON CA. It was mastered by Ron Skinner at Heading North Mastering in Toronto, ON CA.

The new album might best be described as a bit darker and more heavy than the band’s previous record, 2014’s ‘Re-Coop‘. 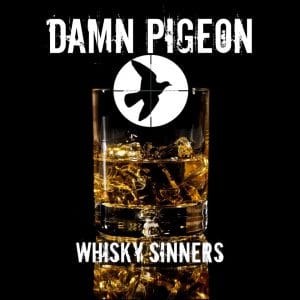