Former Black Star Riders guitarist Damon Johnson is yet another artist that got left in lurch financially due to Pledge Music‘s financial issues. Johnson recently released his new solo album Memoirs Of An Uprising but was hoping to use the funds generated from his Pledge Music campaign to help finance the cost of that album. 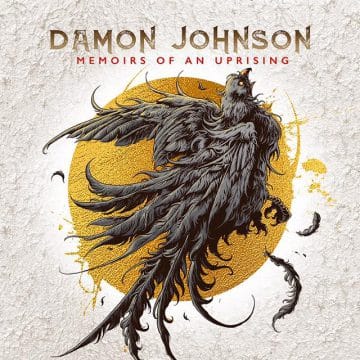 Thank you to everyone that contributed to the Pledge Music campaign for my new album, ‘Memoirs Of An Uprising’. There are not words to fully express how proud I am of these songs and this moment in my career.

Many of you have heard the various rumors about mismanagement at Pledge Music, and about artists not getting paid the money that their fans contributed.

I too am unfortunately one of the affected artists.

The timing of this is, in a word, bad. As I am responsible for bringing Pledge Music into my business plan and bringing that platform to my fans, you guys deserve to know what’s up.

I have not been paid.

Damon Johnson is a self employed, unsigned, independent artist. What that means is there is no record company to advance money to cover the costs of making and promoting an album of mine. Those costs are completely up to me to pay and that’s precisely why we brought Pledge Music onboard in the first place: to provide a platform for YOU to literally fund my album. And you guys delivered in a major way in that endeavor to help me cover the expenses of this new music. Those costs include but are not limited to: 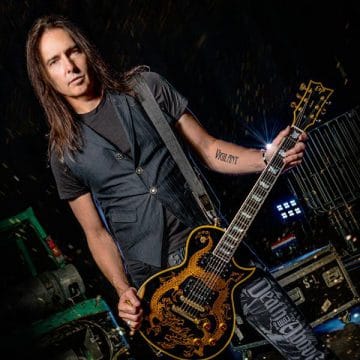 All of these costs have been paid, so far, out of pocket by yours truly. We are too far into the process to do what some other artists have had to do and stop manufacturing or stop promoting their music because of Pledge Music’s failure.

The good news for you guys is that “everybody got their stuff”, and I am extremely proud of that fact (shout out to Jay Coyle for being amazing and hard working).

There is a slight chance that Pledge will get purchased by an outside investor/buyer and all debts get covered, but we have to move forward as if that is not going to happen.

So far, the entire ‘Memoirs Of An Uprising’ effort has yielded great music and fulfilled fans. But I am left holding the bag, awaiting the funds that were raised and that we are owed.

Amazing folks that you all are, I’m certain that many of you will ask, “How can we help?” First, THANK YOU yet again. Second, come to the shows, bring your friends, purchase VIP experiences and merchandise. Third, go to my website in the coming days and visit my online store. We are re-launching offering house concerts/performances, and there will be some “premier league” guitars and amplifiers available for purchase soon.

I thank all of you for your gracious support and for powering my music. I’m so inspired to be charting my own course artistically and can’t wait to see you all on the road. Onward and upward…