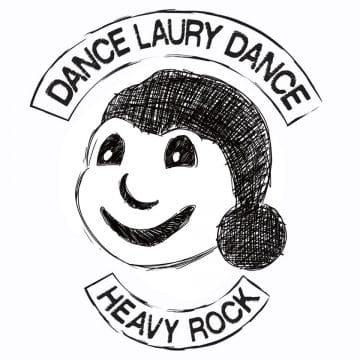 “So here’s the long version of our Quebec Carnival song.

The lyrics are here to help you sing them, a little chaudaille, during the 2 parades that will take place on February 9 and 16 on the great aisle of Quebec.

Wikipedia states the following about the Quebec Winter Carnival (with slight edits): “The Quebec Winter Carnival (French: Carnaval de Québec), commonly known in both English and French as Carnaval, is a pre-Lenten festival held in Quebec City. After being held intermittently since 1894, the Carnaval de Québec has been celebrated annually since 1955. That year Bonhomme Carnaval, the mascot of the festival, made his first appearance. Up to one million people attended the Carnaval de Québec in 2006 making it, at the time, the largest winter festival in the world (since overtaken by the Harbin Festival).”