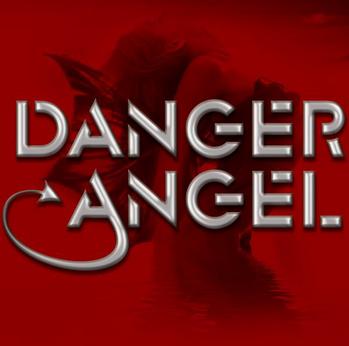 Danger Angel officially announce their collaboration with Houston based Perris Records which will be the label to release their self titled debut album. January 12th, 2010 is the worldwide release date. Closer to the release date, Danger Angel will present their new album in a surprise event that will be announced in the future.

Within the next few days, Danger Angel will announce their tour dates in support of their debut album. Tour dates, band information and news and music samples will be posted on www.myspace.com/dangerangelrock, the Danger Angel official

The self titled album contains 13 songs of a typical Hard Rock and AOR style, boasting the distinctive vocals of singer Jimmy Cage, the tight rhythm section of Rudy Rallis and Antonis Venieris, the roaring yet melodic guitars of Ethan Chionos and Spiros Foussekis and the inspiring and colorful keyboards of George “AHAS” Lignos.Danger Angel will be entering a busy gig schedule to promote their new album and get in touch with their existing and new fans. Gigs will be announced in a timely basis on their MySpace page and their soon to be completed official web page.