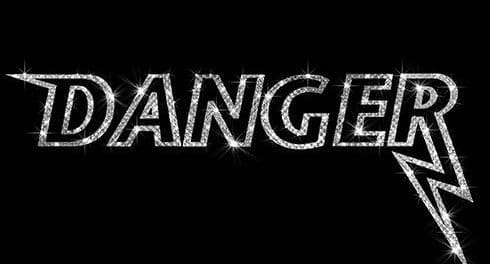 Danger win copyright claim dispute over their “On The Rocks” video

Swedish sleaze rockers, Danger, have apparently won a copyright claim dispute over their video for their song “On The Rocks” from their self-titled album released back in October 2014. 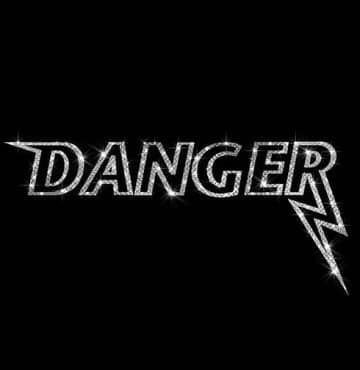 The following was posted on Danger‘s Facebook page earlier today:

“Copyright claim] Claim released: “DANGER – On the Rocks (official video)
For those of you who missed our video On The Rocks on YouTube there was an copyright claim…
This was of course total bullshit because On the rocks is 100% pure DANGER so
After reviewing our dispute, QineticMusicLLC has decided to release their copyright claim on our On The Rocks video.
We lost allot of views during this dispute so please like and share.
Thanks/
DANGER“

Sleaze Roxx stated the following in its review of Danger‘s self-titled album (which landed the #4 spot on Sleaze Roxx’s Top Ten Albums of 2014): “Danger can definitely write good music and have their image down pat, but as far as the sleaze rock genre is concerned there are some shining moments of (dare I say) brilliance in songwriting found here. The Swedish rockers combine harmonies and melodies with their dirty overtones to make this album the epitome of delightful pop-metal. There are shades of simple KISS meets Motley Crue and Ratt, and many of the songs are so infectious they will suck you in and make you addicted like a fat kid on ‘Smarties’.”

Danger‘s “On The Rocks” video:

DANGER – On the Rocks (official video)