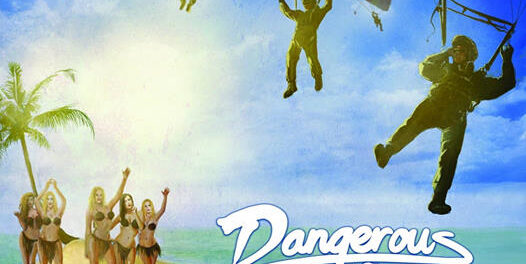 Aussie rockers Dangerous Curves consisting of lead vocalist Kym, guitarist Cammy, bassist Will and drummer Luke have announced that they will be releasing their new album Summertime Highs in July 2021.

The following message was posted in part on Dangerous Curves‘ Facebook page back on March 13, 2021: 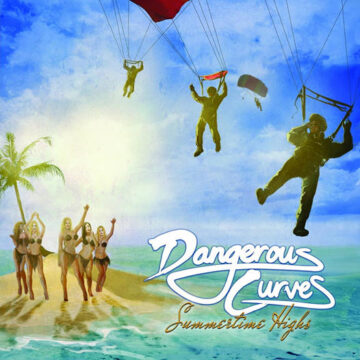 “When I reviewed Dangerous Curves‘ debut self-titled EP back in 2016 and gave some “constructive criticism” such as “the songs are pretty good but aren’t really catchy enough for me to remember any of them”, I received a tongue lashing from some of the band’s fans. One fan in particular suggested that I must be over 80 years old given that I couldn’t appreciate Dangerous Curves‘ apparent brilliance on their debut EP. I stand by my comments for that EP and whether Dangerous Curves were even influenced a small iota by what I stated in my review back in 2016, there were some major adjustments done for the band’s follow up and debut full-length album So Dirty Right.

For one, there was one track that was standing head above shoulders over the rest. The upbeat acoustic track “I Need Lovin’” is catchy, memorable and would likely have been a huge hit single back in the late ’80s / early ’90s. I am glad that the band shot a video for that stellar track. The rest of the songs on So Dirty Right are quite good too and memorable so it’s no surprise to see Dangerous Curves crack the Sleaze Roxx Readers’ Top 20 Albums of 2018. This is one band that I am very excited about to see what they come up with on their next album.”