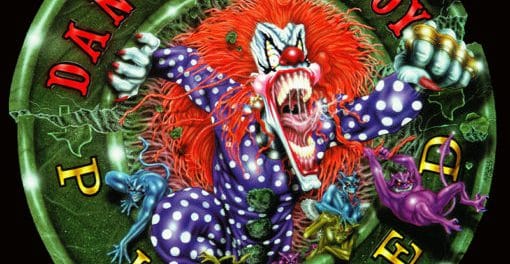 Texas sleaze rockers Dangerous Toys will have their 1994 released album Pissed reissued by the EMP Label Group with an estimated shipping date of August 30, 2017 and a “street” date of September 8, 2017. 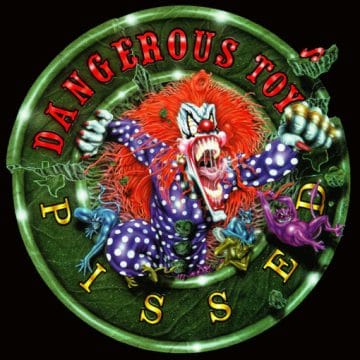 The following was posted on the EMP Label Group two days ago:

“PISSED, the seminal third album from Austin’s kings of Hard Rock Sleaze, Dangerous Toys, Remastered, and available for the FIRST TIME EVER on limited edition colored double gatefold Vinyl, and deluxe digipak CD. Also available as a deluxe bundle! Get yours now before they are gone!!!”