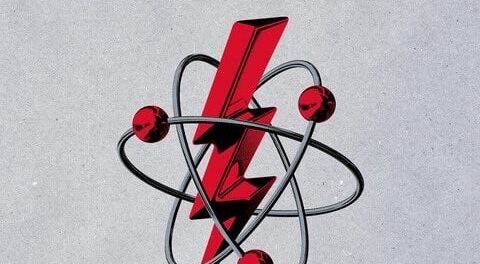 Canadian rockers Danko Jones consisting of Danko Jones on lead vocals and guitar, John ‘JC’ Calabrese on bass, and Rich Knox on drums have two live stream shows coming up on March 12 and 13, 2021, and will be releasing their new studio album Power Trio on August 27, 2021. 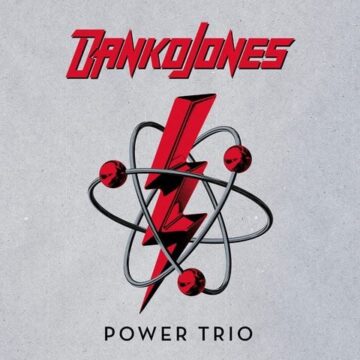 “Our new album is called Power Trio and it will be released August 27….

We are doing 2 livestream shows. Tickets through eventbrite.ca