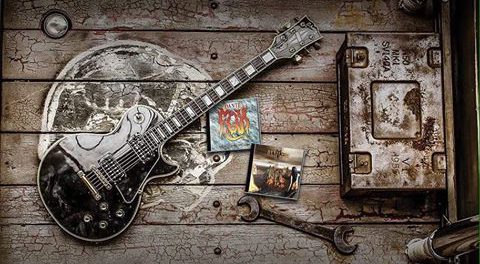 British melodic rockers Dante Fox will be releasing their six album Six String Revolver via AOR Heaven in the UK and Europe on November 24, 2017. 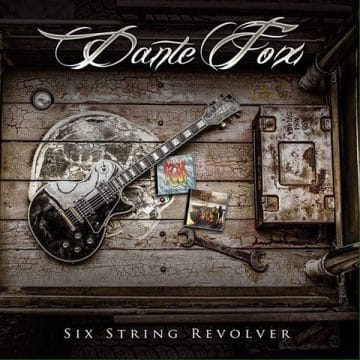 “Dante Fox return with their 6th album Six String Revolver – It sees the band revolve and pay homage to their most popular songs from their first two albums from the mid to late nineties. These are some of the songs that have enabled Dante Fox to evolve over time they have been re-recorded with love, respect, precision and an excellent state of the art modern production from Sheena Sear & Mark Stuart at M2 Studio‘s . There are new arrangements and totally new musical sections added to long term favourites such as “Lost And Lonely Heart” and “How Do We Learn About Love” which have taken the songs to a new level. The album has been recorded with help from our good friend and keyboard maestro Eric Ragno, Nigel Bailey (backing vocals) and on five tracks pulled from the original recordings Tony Mills (backing vocals). It has been a joy and we hope to carry on with these great talents for our seventh album in 2018.”

Dante Fox‘s “All Eyes On You” lyric video:

DANTE FOX ‘All Eyes On You’ OFFICIAL LYRIC VIDEO

Promotional video clip from DANTE FOX for the song “All Eyes On You” – taken from the album “Breathless”.”Breathless” is going to be released on August 26th,…