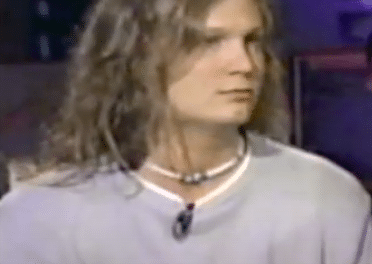 Back in July 2019, Ugly Kid Joe frontman Whitfield Crane revealed that the band was going to start working on a new studio album on November 1, 2019. 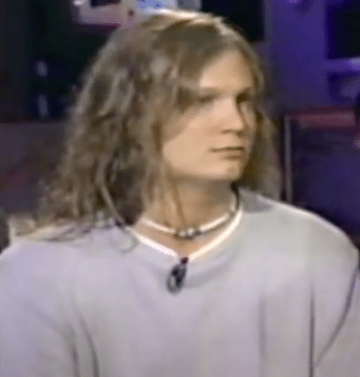 Fortman, who has produced albums for Evanescence, Godsmack and Slipknot, provided various comments about the new Ugly Kid Joe record (as transcribed by Buzz Sprout with slight edits):

“This new record coming out is insane. We just finished it today.”

“This is gonna freak people out because it’s a lot more. This is really a rock and roll album. It’s like there’s songs that are mixed like a Stones record on there. You know, and we did a cover of “Lola” that’s fuckin’ phenomenal.”

“It’s unbelievable. I think it’s one of the best things we’ve done. One of the best vocal performances that Whit‘s ever captured. We got Mark Dodson, the original producer of America’s Least Wanted to come back and produce for us too in El Paso, we don’t pass. Oh, so it’s all this. The culmination of all just good karma and vibes from from the past and the songs are fantastic. [It’s] some of the best songwriting I think we’ve ever done.”

“It doesn’t sound like anything else we’ve ever done. It’s way different. I mean, it’s but it’s a rock and roll way.”

You can listen to the interview with Dave Fortman by Chuck Shute for the Chuck Shute Podcast via Buzz Sprout‘s website.