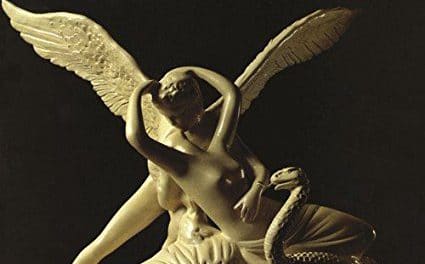 Whitesnake will be releasing a new album titled Love Songs via Rhino Records on November 6, 2020 consisting of remixed and remastered versions of their best love songs. It’s the second release in the band’s “Red, White and Blues Trilogy,” which is a series of compilations organized by musical themes that began this summer with The Rock Album (white) and will conclude 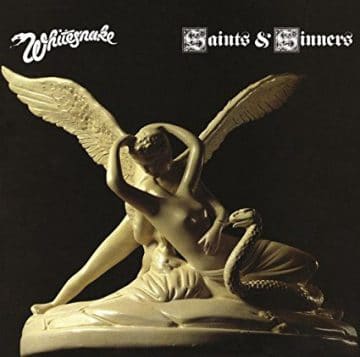 next year with The Blues Album (blue). The records appear to be focused on Whitesnake‘s period from 1987 onwards.

Coverdale was asked whether he has any plans to honour the pre-1987 and earlier Whitesnake period to which the singer replied (with slight edits):

“I’d love to, but I have nothing to do with it, nor do any of the people who created it. Those albums belong to the estate of our former managers. I don’t even know if they still have the tapes. I can’t do anything, Mark. It’s not mine.

As I wrote down songs and recorded those songs, we did six albums in three years, which is one of the reasons a lot of people think that that early Whitesnake was together longer than it was. It was only for three years. I think three years is my thing, apparently. But no, I may rerecord “Walking In The Shadow of The Blues”, “Lovehunter”, “Hit And Run”, some of those earlier ones, so I can actually mix them with a 21st-century perspective because Bernie Marsden and I have spoken about it. There’s nothing we can do. We have no dialogue with the people who were responsible for the Deep Purple catalogue, or the early Whitesnake stuff.

It’s very sad, but I did what I could, which was remastering with people I respected for the Box of Snakes. And I actually felt like that’s it. Bernie will come up and jam with me. We offered Micky Moody, but he felt too much water had gone under the bridge. But I still maintain a dialogue with Neil and Bernie and Steve Vai, all these guys. But the circumstance is I just forget that catalogue because it’s a sore point with me. I get that a lot, obviously, people going, “Well, where’s so and so?”

This trilogy aren’t hits. I’m using the big hits to introduce some more obscure songs, which I feel are as strong. I think “All I Want All I Need” is as strong for me as “Is This Love?” I wrote both the fucking things. “Easier Said Than Done”, I think is a really strong song. I’m specifically a songwriter if I didn’t think the songs were worthwhile… My record company said, “I love that you put our biggest hit,” which is “Here I Go Again”, I think seventh or something on the rock album, “not opening the record.” It’s just part of a fine collection of songs.”

Coverdale went on to state: “I’ve never even asked, Mark, so don’t even bother asking me. I don’t even know if they are aware of anniversary issues. I can only truly be responsible… I divorced my manager and took over all things Whitesnake, bright and beautiful, which began with the Slide It In record, and that’s the only time. So that’s what, 35 years ago now? 36 years.

So, everything since then, that’s all I can be attentive to in this aspect. I have no tie, Mark, with these. It’s so sad. It was a huge part of my life, Deep Purple, and early Whitesnake. It was immense, but you’ve got to move on.”

You can read the rest of the interview with David Coverdale by media journalist Mark Dean at Antihero Magazine‘s website.