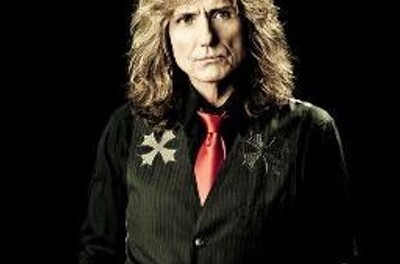 Whitesnake‘s David Coverdale is looking to retire in 2017 upon the 30th anniversary of Whitesnake‘s self-titled album, which was released in 1987. 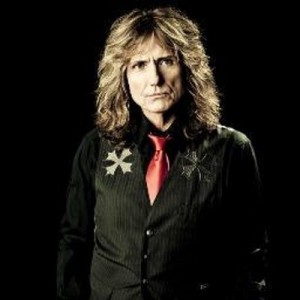 In an interview with RollingStone, Coverdale stated:

“I’ve got the 30th anniversary of my real big album next year. I was trying to retire. I released a thing called The Purple Album, which I thought, after losing Jon Lord in 2012, I’d received a message from his representative to say, “He’s determined to kick this. Would you be there for some kind of Purple reunion thing?” I said, “Tell him I’m there for him.” And sadly he didn’t recover.

But I reached out to Blackmore after 30 years of hostility to bury the hatchet and with no other agenda other than to share the sadness and sorrow. And we started communicating into 2013 when he asked me to speak to his manager about working together and doing either Blackmore/Coverdale or some kind of Purple thing. And really, I love what I do!

Knowing me, I started working on revamping or contemporizing Burn songs. I thought, “He’s not going to want to do Come Taste the Band with Tommy, God rest his soul. But, sorry, I thought, with his wife, he has Blackmore’s Night, and I thought, I’ll rearrange the song “Sail Away” for us to do as this renaissance duet kind of thing. But I couldn’t agree with the ideas that they had. So I thought, well, this will be my farewell album. Glad I came in! But it did so fucking well, it’s like now, I’m looking at retiring next year on the 30th anniversary of the 1987 album.”

The entire interview with Coverdale and Glenn Hughes can be read at RollingStone.

Sleaze Roxx stated the following in its review of Whitesnake‘s The Purple Album: “What Coverdale and his latest all-star cast that make up Whitesnake — guitarists Reb Beach and Joel Hoekstra, bassist Michael Devlin and drummer Tommy Aldrige — have done with these Deep Purple classics is truly amazing because the songs date back 40 years or more yet they all have that classic Whitesnake feel and sound to my ears. As is to be expected, all of the songs from The Purple Album emanate from the three Deep Purple records where Coverdale was involved.”

Whitesnake – Live In The Still Of The Night ] [XviD].HD