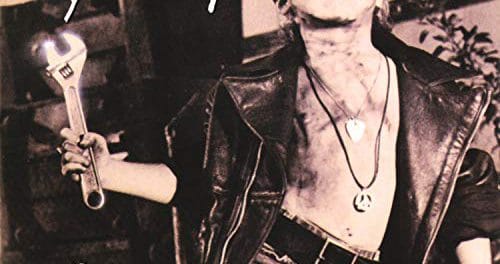 In a soon to be posted interview by Ruben Mosqueda for Sleaze Roxx, former Giuffria and Dirty White Boy frontman David Glen Eisley was asked about Dirty White Boy who released one album titled Bad Reputation back in 1990.

Eisley stated: “The Dirty White Boy band is a band that you talk about hitting the wrong timing. We only toured Europe and we had a blast and tore that place apart. I LOVED that band. It was my favorite band that I ever played live with. It was so raw. The 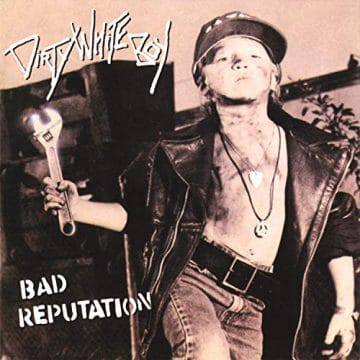 record doesn’t do the band any justice whatsoever. Live, it was like a freight train from hell! We had [drummer] Keni Richards, God rest his soul, in the band and he was a monster.

The live performance didn’t translate to the album because we got stuck with a producer, who I will not name, he wined and dined the record company to the point that they just went along with it. Neil Giraldo [Pat Benatar] was going to be the co-producer on that record and he was going to play some guitar on it as well. I met Neil in Malibu and it was fantastic! It was going to be so cool, then the record label vetoed it and went with this other guy, because he had a track record with Ratt and Winger. It was perfectly fine for bands like that, but it’s nothing remotely to what Dirty White Boy is all about. This guy didn’t know what to do with a blues / rock band like us. I say that with a bit of animosity because I literally had to put a noose around Slicky’s [guitarist Earl Slick] neck and drag him back into the studio! I had to beg Slicky to come back and finish his tracks and he’d say “I can’t stand it! This is complete bullshit!” It was a nightmare I’d never worked like that in my life! I work with Andy Johns and Lee DiCarlo. I was blessed with this crazy motherfuckers, because they really knew their shit [bursts into laughter]!”

Wikipedia states the following about the Bad Reputation album: “Bad Reputation is the name of the 1990 glam metal album by the band Dirty White Boy. It was the only album released by the band and spawned two singles “Let’s Spend Momma’s Money” and “Lazy Crazy” although due to the changing music scene shortly thereafter to grunge neither were successful. The album was produced by Beau Hill and released on the Polydor label. It is known that the band were unhappy with the sound of the final product and this could be another reason they decided to split.”