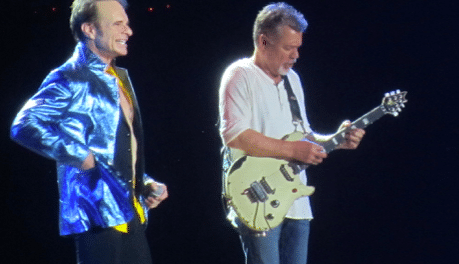 While the rock n’ roll world waits to see what the mighty Van Halen‘s next step will be amid speculation that guitarist Eddie Van Halen is battling some health issues, the group’s frontman David Lee Roth advised WTF with Mark Maron about the 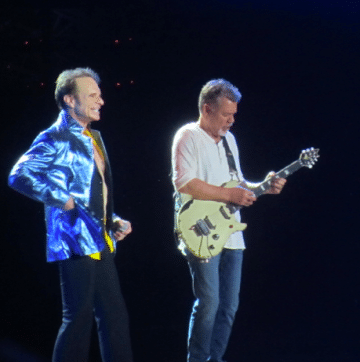 arguments that he had with the Van Halen brothers during their last tour in 2015.

The following are excerpts from the interview with Roth as transcribed on dve.iheart.com:

“We were at each other all throughout the tour,” Roth explained. “You’ve got to be mature enough to understand.”

The most common refrain during intra-Van Halen fighting is “What the f–k are you thinking?” Roth adds. “And it’s constant. And then you assign yourself to the producer who will either take Eddie‘s side or my side; you’re either a Dave guy or an Eddie guy. You’re all mature enough to understand that we’re all pirates here. Of course you’re gonna betray me.”

You can read the rest of the article about David Lee Roth‘s interview with WTF with Marc Maron at dve.iheart.com.