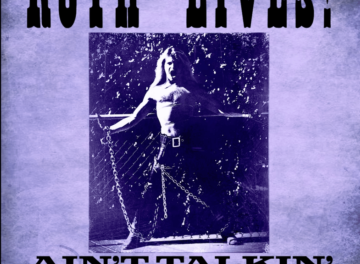 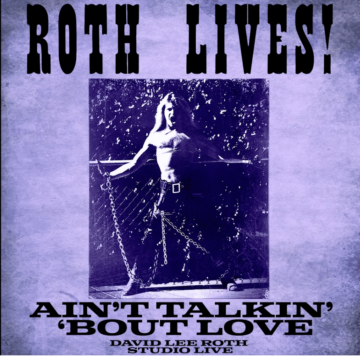 Earlier this month, Roth released a new version of the Van Halen track “Panama”. Shortly after, the Van Halen News Desk reported that the track was recorded live with no samples and no autotunes back on May 3, 2022 along with 13 others in two hours at Henson Recording Studio [in Hollywood, California, USA].

The line-up for both songs (“Panama” and “Ain’t Talkin’ About Love”) consisted of Roth on lead vocals, Al Estrada on guitar, Ryan Wheeler on bass and Francis Valentino on drums.

The YouTube caption for Roth‘s new version of “Ain’t Talkin’ About Love” was recorded by Tom Syrowski.